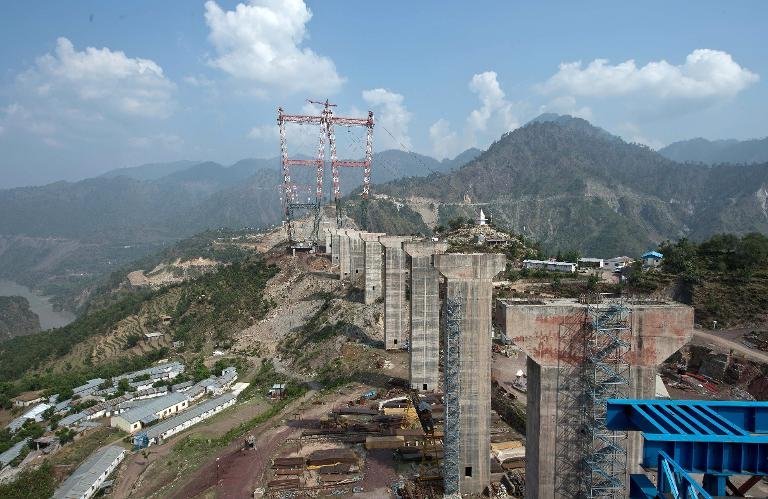 The tallest railway bridge in the world is being built in India, expected to be 1,177 feet high upon completion in 2016.

The arch-shaped steel structure of the bridge was designed so that it could withstand high-speed winds and seismic activity, as it will link the mountainous region of India’s northern Jammu and Kashmir state.

One railway official said, “One of the biggest challenges involved was constructing the bridge without obstructing the flow of the river,” speaking on the Chenab River of which the bridge is being constructed over.

Helicopters and cranes have been employed to get pieces of the bridge in hard to reach areas.