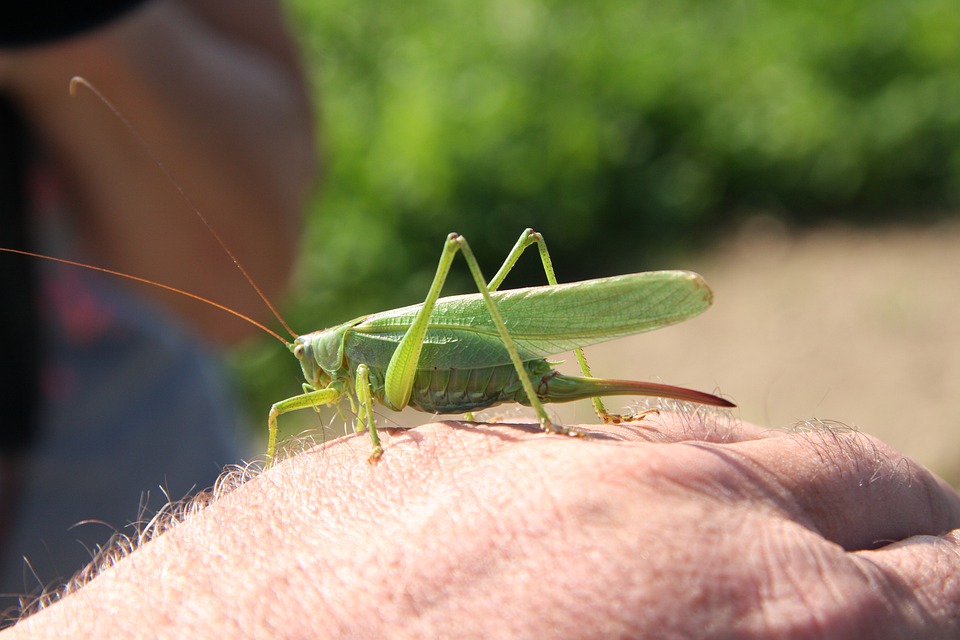 Researchers at Michigan State University (MSU) discovered that Locusts could smell the difference between cancer cells and healthy cells.

Not only this, locusts can also distinguish between various cancer cell lines. It is a revolutionary research that could help in detecting the disease earlier. As a result, it will improve the chances of recovery.

If detected at the first stage of cancer, the chances of a patient’s survival are between 80 and 90 percent. However, once the disease deteriorates, and advances to the fourth stage, the survival probability falls to about 10 and 20%. So, early detection of disease is a must.

“Early detection [of cancer] is so important, and we should use every possible tool to get there, whether it’s engineered or provided to us by millions of years of natural selection,” says microbiologist Christopher Contag from Michigan State University.

“If we’re successful, cancer will be a treatable disease.”

Cancer cells create different compounds than regular cells as they work and grow. Once these compounds make their way into the respiratory system, they can be detected in the patient’s breath.

Researchers attached electrodes to the brain of Locusts. They then recorded their responses to gas samples produced by both healthy and cancer cells.

One of the authors of the paper, Debajit Saha says “Theoretically, you could breathe through a device, and it would be able to detect and differentiate multiple cancer types and even which stage the disease is in. However, such a device isn’t yet close to being used in a clinical setting.”