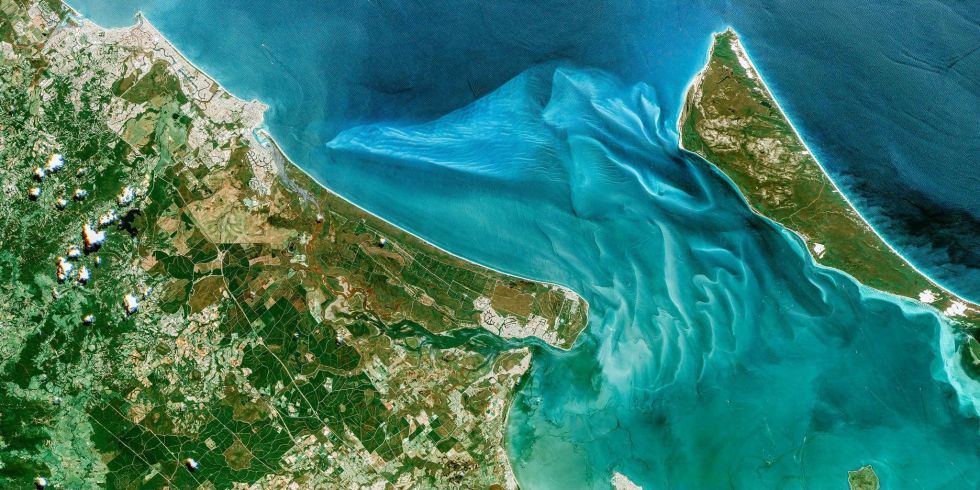 We have seen some beautiful images taken by NASA astronauts aboard the International Space Station over the years, but today is a special day when it comes to the ISS and capturing Earth from above.

For the first time in history, NASA has released full-color HD videos taken from the ISS, and, needless to say, the footage is beautiful.

Russian astronauts mounted UrtheCast’s ultra high-definition camera, Iris, onto the exterior of the ISS back in December 2013 and January 2014, which records 60- to 90-second full color 4K video with 1-meter resolution and always faces down towards Earth.

If the videos below aren’t mesmerizing enough, brace yourself for this summer when UrtheCast hopes to live stream 4K video from Iris!

Sounds pretty intriguing if you ask me…