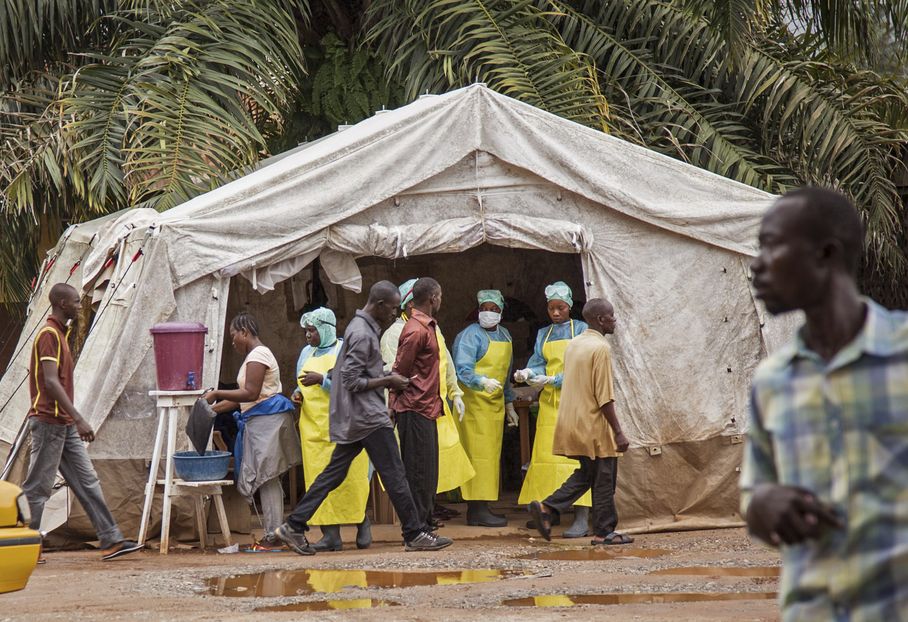 One of humans’ most important biological characteristics is the ability of the body to attack invaders like diseases by turning on an immune response. However, with microorganisms continually changing due to mutations, the immune system doesn’t always have the “tools” it needs to defend itself.

The old trick is for microorganisms to degrade the immune system or, in the case of Ebola, to completely shut it down so that it can go to work destroying a victim’s organs and body.

A team of researchers at Auburn University, led by Professor Stewart Schellner, has discovered a molecule, WY3161, that seems to be capable of reversing immune blocking agents such as Ebola, Hepatitis C, Yellow Fever, Smallpox and others. The treatment has been effective when testing cells from Green Monkeys.

With the death toll from the current outbreak at nearly 1,000, the health situation is becoming grim and much has been discussed about  the experimental treatment given to two Americans at the Centers for Disease Control & Prevention in Atlanta.

It was reported on Friday that Spain had obtained some of the scarce US-made experimental drug to help treat a Spanish citizen who had been in Africa and contracted the virus. The patient has since died, while the Americans are reportedly getting better.

The experimental drug is being produced by Mapp Pharmaceuticals of San Diego, and the company is gearing up to produce more but has run out of its current stock. Replenishing the supply is expected to take at least six months.

In the meantime, the ethical implications of using experimental drugs on people currently sick with Ebola is being debated by medical ethicists, experts at the World Health Organization. (WHO) and around the world.

According the experts, the current epidemic is likely to last at least six months.