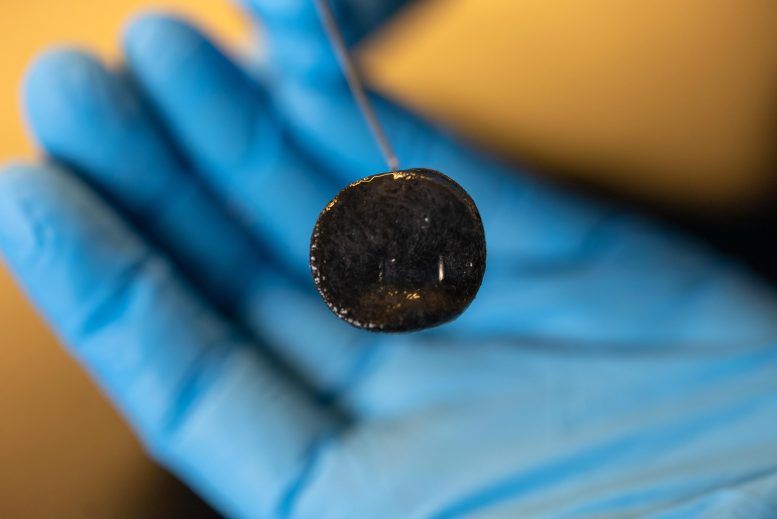 Rice University researchers have developed a small bio-electronic sensor that can sense water contaminants in a matter of minutes.

But why time is vital while detecting the contaminants in water?

In case there is a chemical spill in the river and it remains unobserved for about twenty minutes. In that case, it will be very difficult to clean it up effectively.

There are ways to detect water pollutants such as nitrates and phosphates. However current technologies like mass spectrometry can not only take a long time, but these also require sophisticated instruments and laboratory preparation of samples.

Professor Caroline Ajo-Franklin, who co-led the research, said, “We think that that ability to know that something bad is happening and intervene quickly is super critical,”

At present sensor is at the prototype stage and is not yet being produced commercially. However, during the tests, it was able to detect thiosulfate within 2 minutes and endocrine disruptor 4-hydroxytamoxifen (4-HT) within 3 minutes.