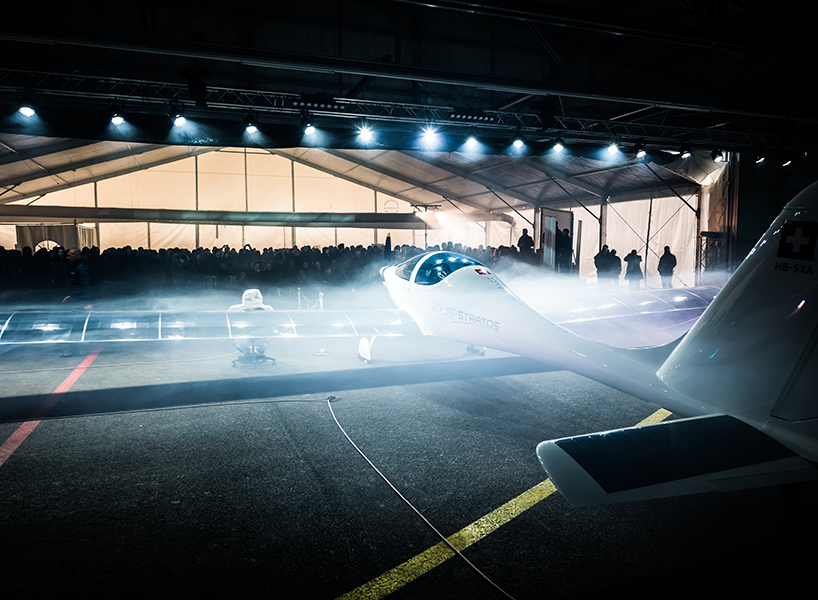 Swiss-company SolarStratos recently unveiled its atmospheric solar plane in Switzerland for which the company has some grand plans.

The main goal of the solar plane will be to eventually reach the Stratosphere, becoming the first manned solar plane to make a Stratospheric flight in history.

The aircraft itself is a white two-seater featuring 237 feet of solar panels covering its long wings.

Designed by Calin Gologan, the solar plane features a wingspan of 24.8 meters and weighs approximately 450 kg.

Crazy enough, the plane will use conventional flight to explore the edges of space, flying at an altitude that is not only dangerous but rarely ever visited.

Here’s what’s involved in the mission itself:

It won’t be easy as the aircraft and pilot will be exposed to temperatures around 70°c below zero, in addition to cosmic radiation. For protection, the pilot will be outfitted in a special pressurized spacesuit also powered by solar energy.

Here’s to a successful mission! 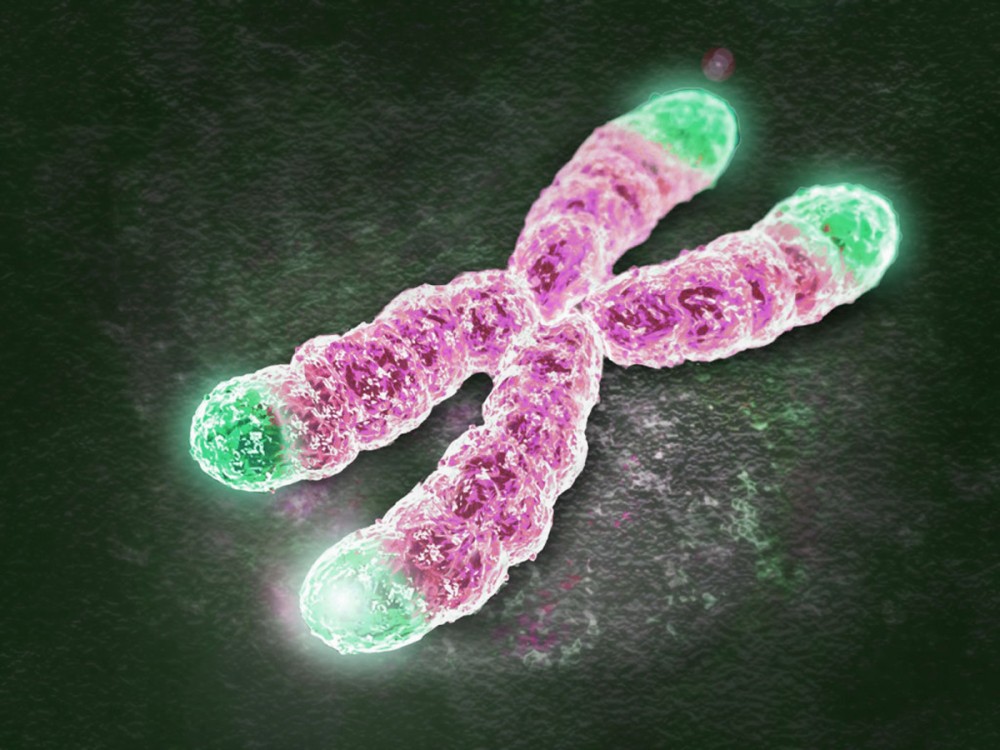