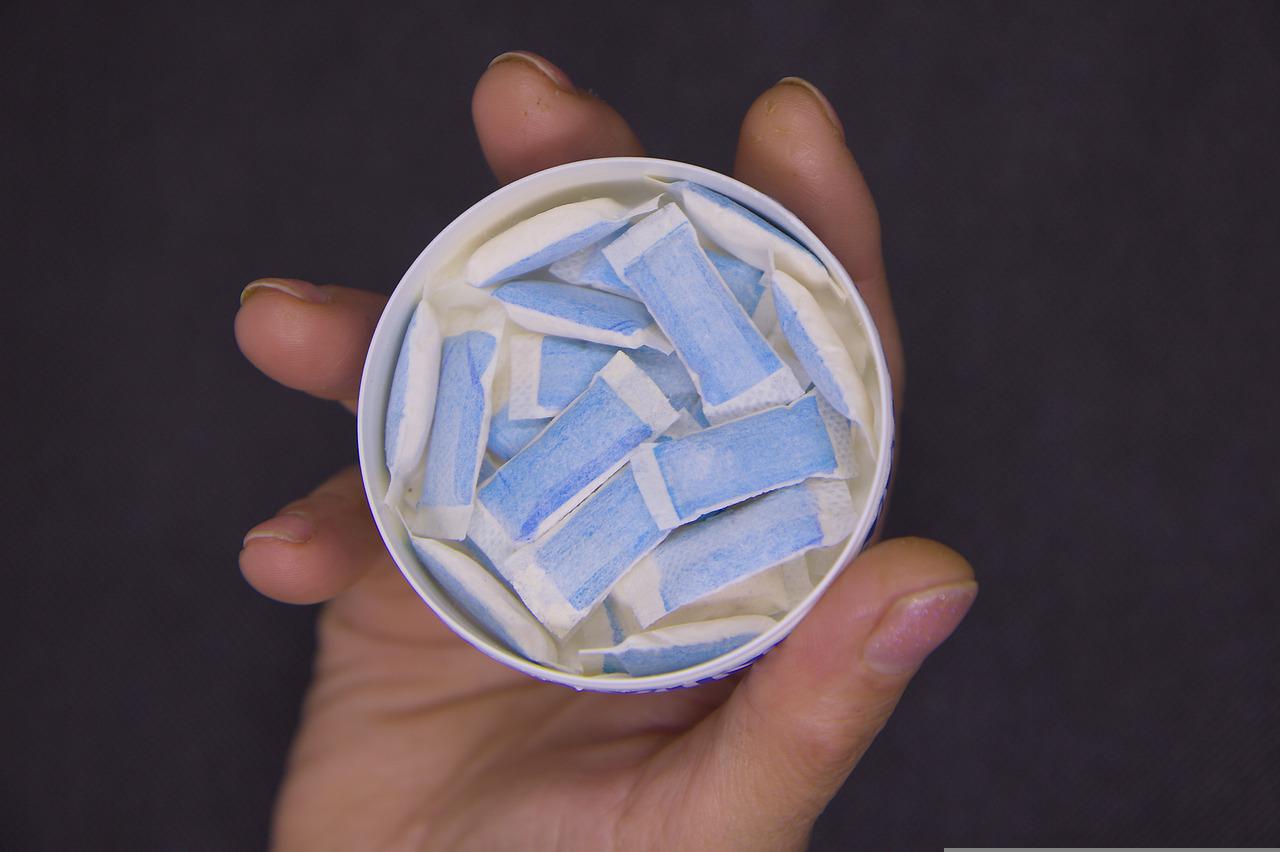 Image by Bengt Wiberg from Pixabay

Our previous article entitled “Marlboro CEO Says Cigarettes Will Be Gone By End of Decade” pointed out some of the details about why cigarettes are on their way out. With 7 million smoking-related deaths each year, it is no wonder that 70% of adult smokers want to quit in the U.S. alone. While this is a positive development, it will also mean that those quitting will need alternatives to rely on.

There are some other options, and one growing alternative is the nicotine pouch. Nicotine pouches are like little teabag sacks that are placed in the mouth, under the upper lip, and give a user doses of nicotine. They do not contain any tobacco and do not require inhalation, thus they are free from smoking (and aerosol inhalation) related health issues.

In the past, some of the common alternatives to smoking were products like nicotine patches and nicotine gum. While both are effective products and deliver a nicotine hit to the user, there are some drawbacks to each one. For one, when users put patches on their arm, upper chest, shoulder, or back, they have to make sure the patch is completely covered to keep it discreet from other people.

When others notice the user wearing a patch, the user is subjected to the negative stigma associated with being a former smoker. A manuscript at HHS Public Access conveys how policies and smoke-free laws contribute to the smoking stigma, which in effect reduces people’s willingness to be truthful about seeking treatment.

At least when people use nicotine gum, it is not as obvious as patches because it looks like normal chewing gum (but is not used like regular chewing gum). So, other people are not aware that the user is getting a nicotine dose when they have gum in their mouth. The only thing is, it can be difficult to get rid of once the user is done – it is sticky and can create a mess.

Nicotine pouches are a newer option as an alternative product to smoking and they only recently hit the U.S. market in 2016. They appear to be next in line after gum and patches and are quickly gaining widespread popularity. In fact, data from Market Reports World projects the global nicotine pouch market to be valued at $5,859.9 million by the end of 2022 and is estimated to reach $29,620 million in 2028.

While it’s still a new market, ZYN pouches, manufactured under the smoke-free division of Swedish Match –– the company better known for snus and cigars –– are emerging as the leading products. ZYN nicotine pouches were designed with Americans in mind – to entice them with a personalized experience by giving them a wide variety of flavors and a range of nicotine strengths to choose from. Some of the popular flavors are cool mint, wintergreen, and coffee, among others. The 3mg strength level is best for light smokers while the 6mg pouches can deliver a stronger nicotine hit, more ideal for heavy smokers. They are never tied down to just one flavor, or one strength – the combinations are virtually limitless, which makes them particularly enjoyable!

These could be the reasons behind the sudden increase in sales of nicotine pouches for ZYN. In the U.S., numerous policies are pushing toward a smoke-free portfolio and ZYN is looking to dominate the market. In fact, Swedish Match reported a 15% sales growth in Q4 in 2021 as compared to one year before. The company has announced plans to further increase investments in 2022 – particularly in nicotine pouches. Even though it lost market share last year due to more competition, Swedish Match is still positioned to be the dominant company in the U.S. nicotine pouch market.

As more and more people are making the move towards a healthier smoke-free lifestyle, smoking continues to be phased out and the use of nicotine pouches is on the rise. It won’t be surprising to see Swedish Match continue to dominate the market as they consistently keep their nicotine pouch brand, ZYN, competitive and innovative.