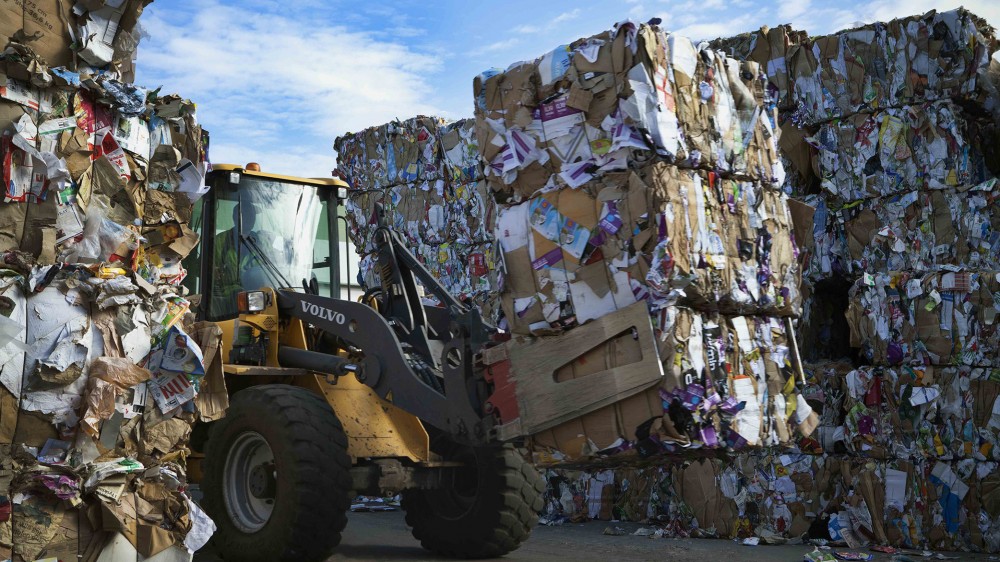 Recycling has become part of daily life in Sweden. Sweden has, in fact, turned it into a profitable business rather than sending garbage to landfills.

Nearly 99 percent of all household waste is diverted

Sweden produces around 4.4 million tons of the household waste every year, but only about one percent of this garbage ends up in landfills. In comparison, the U.S. sends 55% of its waste to landfills each year.

Sweden is so efficient in managing its waste that it has started importing garbage from neighboring countries. It imports nearly 700,000 tons of waste from other countries; most of the import is coming from Britain and Norway.

Although the idea of utilizing trash for energy might look good, the method used is not a clean form of energy production. According to US Environmental Protection Agency (EPA), incineration plants or waste-to-energy (WTE) plants put out more CO2 per megawatt generated than burning coal.

Incineration is not recycling, so it would actually be wrong to say that Sweden recycles 99% of its waste.