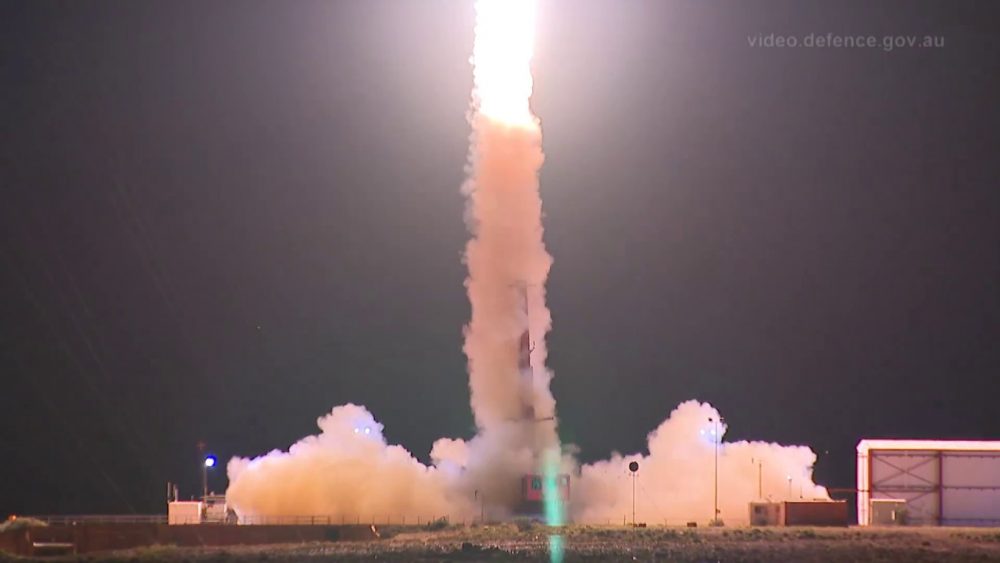 Image by Faculty of Engineering, Architecture & Information Technology on Youtube

The dream of a hypersonic flight five times faster than the speed of sound came a step closer to reality with a successful experimental flight designated as ‘HIFiRE 4’ at the Woomera test range in South Australia.

With this successful test flight, a round of experiments were concluded under the US-Australia Hypersonic International Flight Research Experimentation (HIFiRE) program.

Aerospace engineering researchers from the University of Queensland (UQ) collaborated with the Defence Science and Technology Group (DST Group) and the US Air Force Research Laboratory (AFRL), Boeing, and BAE Systems for the test flights designated as ‘HIFiRE.’

This joint venture allows UQ to build advanced scramjet prototypes and carry out test flights at speeds of more than Mach 8 (8000 km/hr).

The data collected during the test flight will help researchers to understand about how to maneuver a hypersonic aircraft at high altitude. The learnings could be employed across a range of applications.

A hypersonic missile could fly over 1000 miles in less than 17 minutes, or a mile per second

The United States and Australian defense forces are particularly interested in the results of HiFIRE because they will be in a better position to respond to the future threats with these game changer hypersonic missiles which will give them an ability to strike an enemy with almost no warning.

This Might Be The Coolest Drone We’ve Ever Seen… And It’s 55% Off!

Scientists Develop Blood Test That Predicts When A Person Will Die