The year 2050 is just 36 years away, just short of four decades. Imagining 2050 today is like imaging 2014 back in 1978, except for one important difference: many believe technological change is occurring at an exponential growth rate, meaning the speed and intensity of change in the future will be significantly more than anything we’ve seen in the past.

I graduated from high school in 1978 and have vivid memories of the experience of using many of the technologies introduced since then. Here’s a quick overview of each decade since:

1970’s – the birth of the computer occurred during the 1970s with the world’s first microprocessor, the Intel 4004, hitting the market in 1971. The 1970s also saw the introduction of the “C” programming language. This was the time when personal computers and pocket calculators were being developed and were available to the public on a limited basis.

1980’s – the continuation of the development of PC’s took a big step with IBM’s launch of the 5150 in 1981, making personal computers a mainstream “must have” phenomenon. The 1980’s also saw the birth of the Walkman (image above) the first portable listening device, a radio and cassette tape player combination.

Compaq Disc Digital Audio (CD-DA) was commercialized in 1982 when about 1,000 titles were introduced, including Billy Joel’s 52nd Street. The Video Cassette Recorder (VCR) became widely available in the 1980s. Huge cellphones (image below) became available in 1982 with the introduction of the DynaTAC 8000x. Other innovations: camcorders and gaming consoles.

1990’s – In 1990 Tim Berners Lee invented the World Wide Web, internet HTTP protocol and HTML. The digital answering machine was invented in 1991. The Pentium Processor was invented in 1993. There was also progress in the life sciences and researchers tried to find a cure of AIDs and found an HIV protease inhibitor. Java computer language, DVDs  and WebTV were invented in 1996. The rest of the decade produced a gas-powered fuel cells and Viagara, among others.

2000’s – The AbioCor artificial heart was invented by Abiomed and was one of the first miniaturized medical technologies. The iPod was introduced by Apple computers. The world’s first nanotechnology fabrics were invented, a birth control patch, and the solar tower. Also in the life sciences, a new medication delivery technique using sound waves, rather than injection, was invented. YouTube was invented in 2005 while retinal implants were invented for the blind.

2010’s – so far we’ve seen space mining company Planetary Resources getting ready to mine the moon and asteroids, the growth of Google to the point where it will soon be offering the world’s first self driving car licensed to run on public roads, the rise of open source software, the rise of Elon Musk and his companies SpaceX, PayPal, Tesla Motors and Solar City.

In addition, there has been the landing on and exploration of Mars by Curiosity. The discovery of exoplanets. The discovery of a Higgs Boson like particle at CERN and advances in Scramjet technology including prototypes. We’ve also seen the development and first use of the DaVinci surgical robot, Boston Dynamics developed the BigDog heavy-lifting robot, NASA announced the potential detection of dark matter and Virgin Galactic launched SpaceShipTwo, a suborbital space plane. 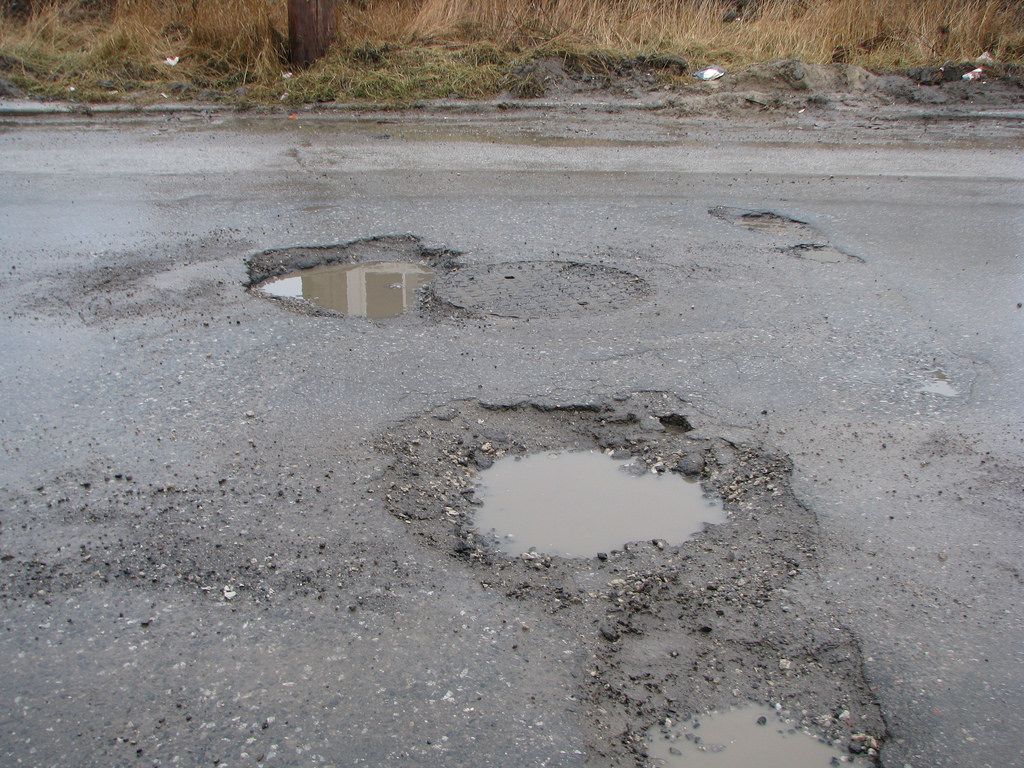 Self-Healing Roads Could Also Charge Your Electric Car in the Future! 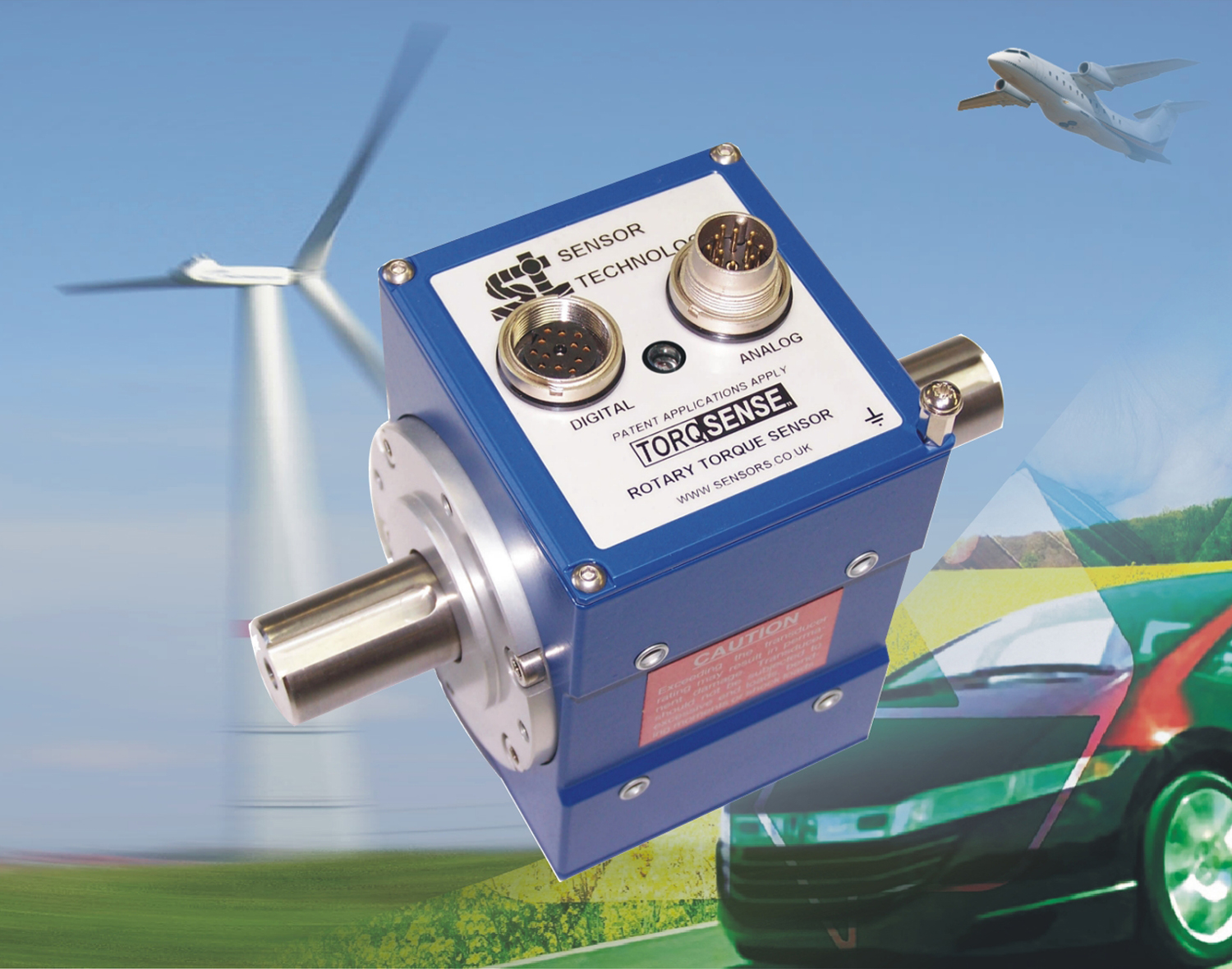