SpaceX’s latest attempt to land its Falcon 9 rocket on a floating barge in the ocean was kind of successful as the Falcon did actually land, but then tipped over and exploded.

The failed standing can be attributed to a problem with one of the rocket’s leg-locking mechanisms.

“Falcon lands on droneship, but the lockout collet doesn’t latch on one [of] the four legs, causing it to tip over post-landing,” Elon Musk said. “[The] root cause may have been ice buildup due to condensation from heavy fog at liftoff.”

Check out the footage from Musk below, which shows just how close the Falcon 9 was to its first successful landing at sea. 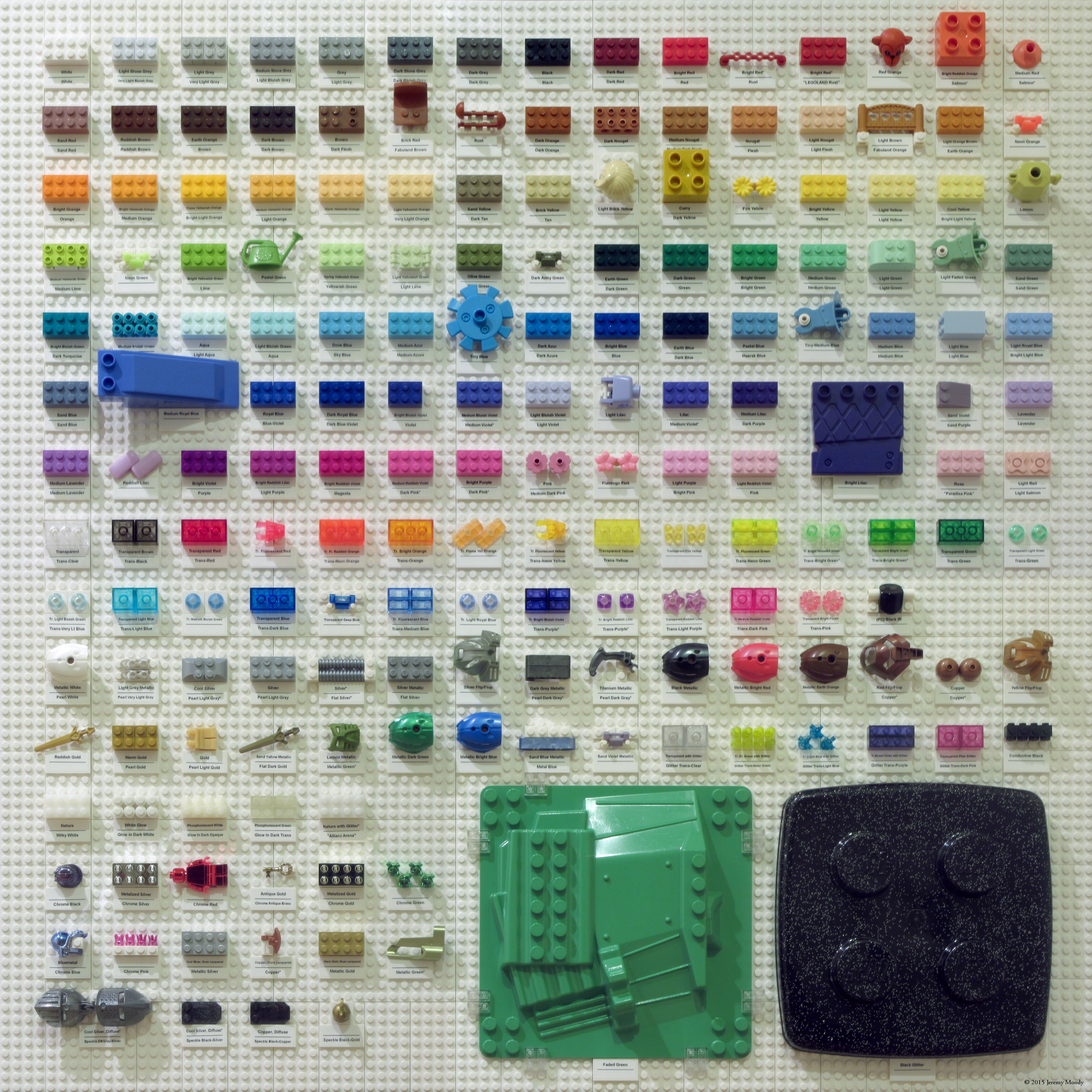 PSEG’s $600M Power Plant Will Supply Electricity to 500,000 New Jersey Homes
The Top of Cerro Armazones Was Just Blown Up To Make Way For…