The BlueWalker 3 satellite, built by Texas-based firm AST SpaceMobile, recently launched on a SpaceX Falcon 9 rocket. It is going to become brighter than any other object in the night sky except the moon. It is so bright that it could even interfere with celestial observations.

The largest commercial communications array ever flown in space

As the satellite points towards Earth, its huge array will reflect sunlight back to Earth. But this will result in bright streaks across astronomical images and interfere with scientific data.

However if this test satellite succeeds in its mission, the company is planning to build out a full internet constellation. For that company could send over 100 of its satellites to orbit by the end of 2024. But astronomers are worried that these operational satellites could cause even more interference.

AST SpaceMobile Chief Strategy Officer Scott Wisniewski, said, “The reason why our satellite is large is because in order to communicate with a low-power, low internal strength phone, you just need a large antenna on one side with a lot of power, and so that’s a critical part of our infrastructure,”

“We think that’s really important for communicating directly with regulars handsets, with no change to the handset, with no extra burdens on the user.” 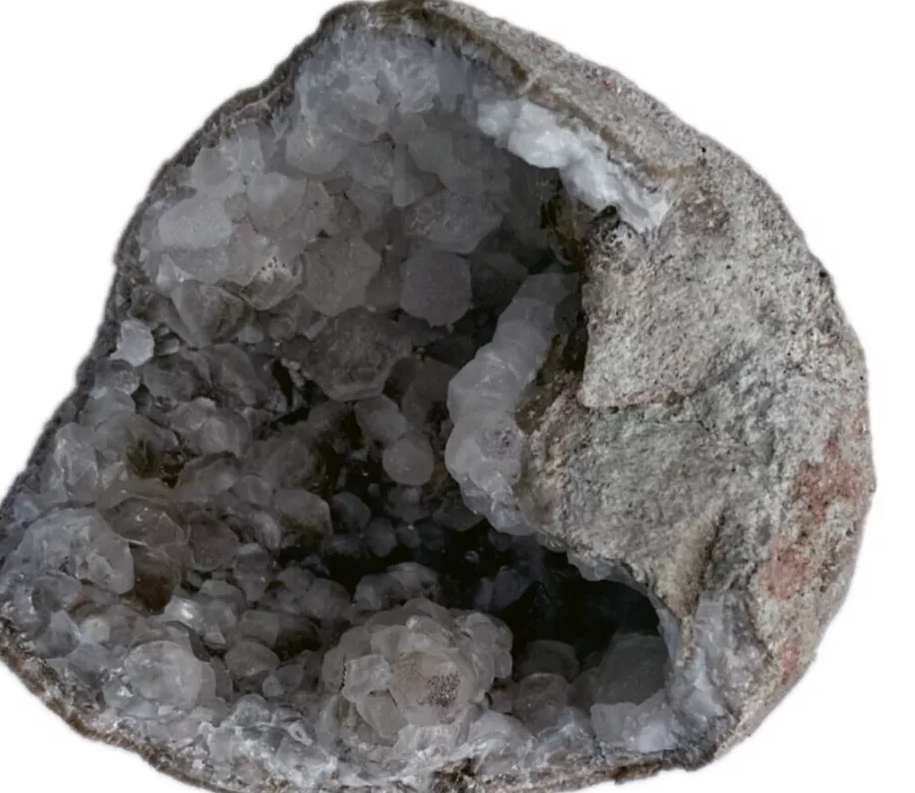