The year 2013 has been one for the history books as regards Elon Musk, SpaceX and its new partners.

In March SpaceX’s Dragon Spacecraft docked with the international space station, ferried to it by a SpaceX Falcon 9 rocket. Dragon arrived with over 2,300 pounds of cargo and packaging including station supplies and equipment. Dragon was docked at the station for 22 days and was re-loaded with 3,000 pounds of cargo for its return to earth splashing down in the Pacific Ocean off the coast of California on March 25.

The following 33 second video shows the Falcon 9 in action:

SpaceX and Bigelow Team Up For Private Space Station Alliance

Bigelow, maker of inflatable space habitats, has agreed to work with SpaceX which will take government and private customers into orbit using its Dragon reusable spaceship.

Making The Case For Commercial Rockets

On June 20, SpaceX President Gwynne Shotwell talked to Popular Mechanics about cutting the umbilical cord from publicly funded space agencies which have a mixed record when it comes to spending money. This week’s announcement that the government purchased ordinary plastic garbage cans at $5,000 each, when they cost just $68.25 at a local hardware store, is a case in point.

Shotwell noted that the space program has regressed in some respects since astronauts landed on the moon 40 years ago. But times are changing and private companies operating on free market principles have a lot to offer to governments, space agencies and private contractors around the world.

In a rocket test that must be seen and heard to be believed, a prototype reusable rocket took off from its launch pad, rose vertically a hundred stories into the air, then landed back in the same footprint at the launch site. The experimental rocket reached 1,066 feet (325 m). According to Musk, expendable rockets are a huge dead expense and while reusable rockets are an unprecedented technical challenge, thought to be impossible, SpaceX has taken on the challenge with realism and optimism. 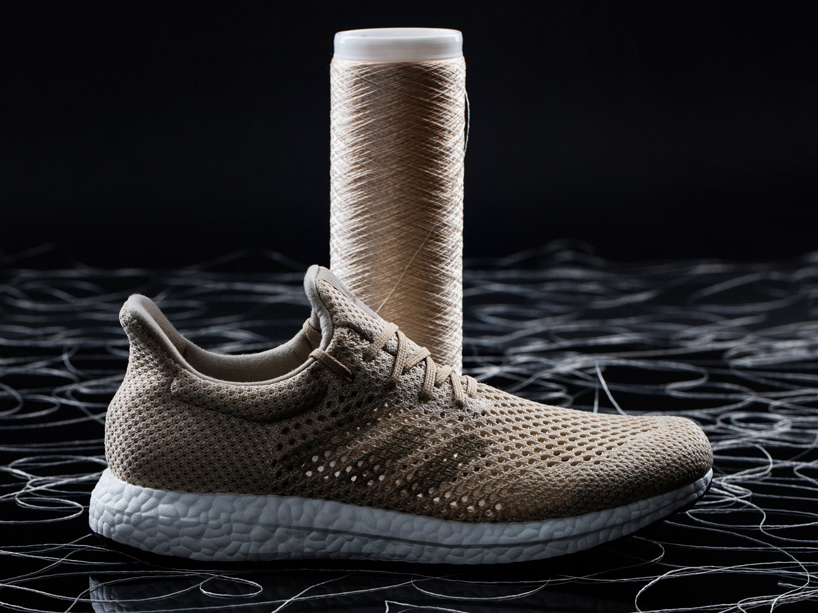 Adidas Unveils Biodegradable Sneakers Featuring Synthetic Spider Silk
The World’s Most Expensive Ship…Is It Worth It?