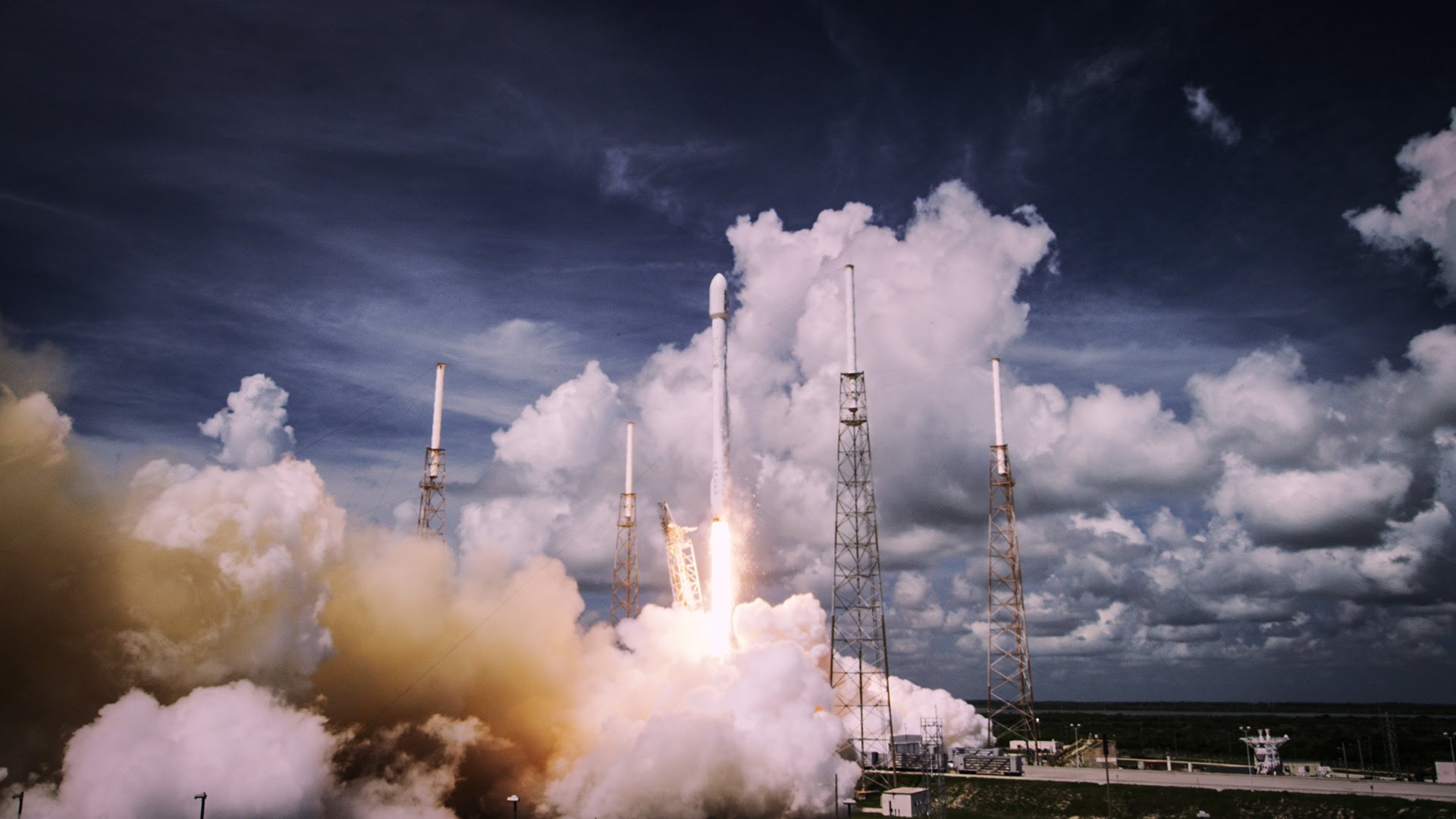 Elon Musk tweeted out the first launch date of the SpaceX Falcon 9 since its explosion back in June.

As you can infer through tweet below, using simple math, the launch will occur on December 19th.

Six months removed from exploding due to a weak strut leading to a cascading failure, the SpaceX Falcon 9 will attempt to carry a payload of relay satellites into orbit.

Musk and his team at SpaceX are confident the reengineered rocket will have no problems with its mid-December launch.