As scientists and engineers contemplate exploring beyond the moon, it has been suggested the moon might serve as a base for mining, asteroid capture, manufacturing — eventually being a supply source and home base for the earth and beyond. Now scientists are studying setting up huge solar energy collectors on the moon or in space and transmitting energy back to Earth or out to spaceships and colonies via microwave beams.

The main argument for moon or space-based solar arrays is that earth-based systems are expensive, affected by weather patterns, seasons and day-night cycles as well as the effects of gravity. Patterns and forces interfere with reliable collection of solar energy, reducing efficiency. Furthermore, the sunniest parts of the earth are large distances from major demand centers and the cost and degradation of energy transmitted over long distances is a technical challenge.

As the world searches for the best combination of energy sources, everything is on the table and any idea is worth considering. Currently, the demand for energy in the US is flat, but with current and pending nuclear power station decommissioning, new and more efficient sources of energy are critical to keep the world from the unseemly prospect of rolling brownouts and blackouts. When the earth’s population reaches 10 billion around 2050, cheap, environmentally-friendly electricity must be available to all or a “real power struggle” will ensue.

According to John Mankins, Manager of Advanced Concepts Studies at NASA, a variety of space-based solar power systems designed over the past 15 years, buoyed by advances in the technology, will help make SBSP a reality.

Traveling To Space Without Returning For Fuel

Not only will the earth benefit from energy harvested on the moon, upcoming space travel will be more versatile when spaceships are no longer “tethered” to earth. SBSP systems will receive about 35% more power from the sun, be unaffected by the seasons, and be operational 24 hours a day.

This type of system has been seen as prohibitively expensive, but with the emergence of a private commercial space industry, the cost of putting solar arrays in space is beginning to look more attractive. The Japanese government, prodded by the recent disaster at Fukushima, for example, is preparing to launch a two-kilometer-wide one-gigawatt SBSP plant into space. And the Russian Space Agency is working on a 100-kilowatt SBSP. Finally, China, is planning to launch a 100 kW SBSP into lower earth orbit in the next 15 years. Deep Space Industries, of the US, is studying the viability of SPS-ALPHA, a $5 billion, large-scale, multi-kilometer wide power plant and a $20 billion version. 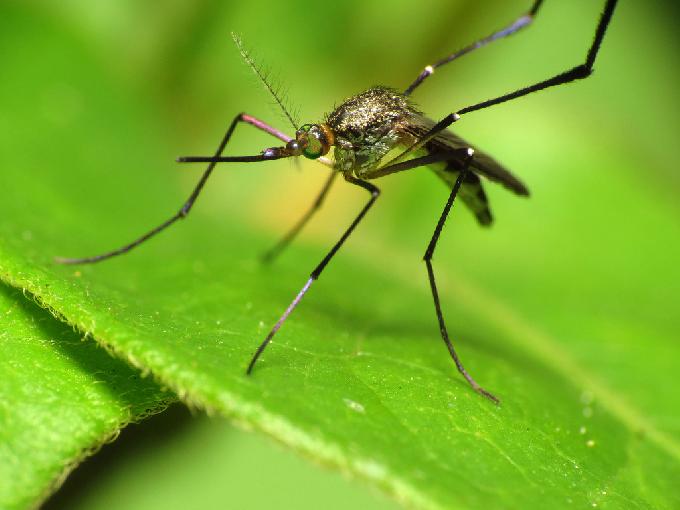