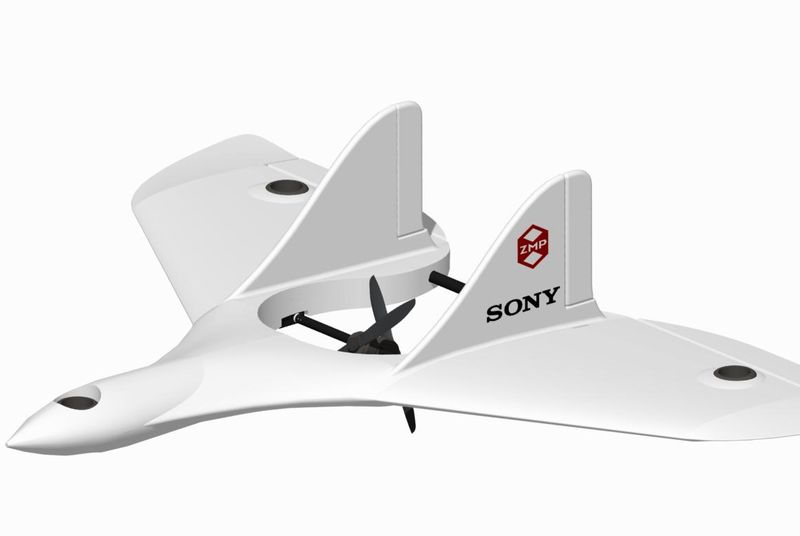 Sony is getting into the drone business after announcing its mobile division will be working with Japanese robotics firm ZMP to found Aerosense.

Aerosense is reportedly a drone-based surveying and inspection service that will be available to businesses starting in 2016.

Sony’s job is to provide the company’s imaging and telecommunications expertise while ZMP will contribute its “automated driving and robotics technologies”, according to a press release.

Hiroki Totoki, the head of Sony’s smartphone division, told The Wall Street Journal, “We’re looking to explore new opportunities beyond our core consumer portfolio in enterprise markets. The key to driving growth in these areas will be adapting Sony’s innovation in various technologies.”

As a business move, it makes sense that Sony is leveraging its image sensors, which are used by competitors Samsung and Apple in smartphones. Recognizing they have supreme imaging tech with their image sensors and the potential for drone surveillance to take off, they could corner the market with their sensor and establish a booming revenue stream.

We’ll have to wait and see how entering the drone industry pans out for Sony. 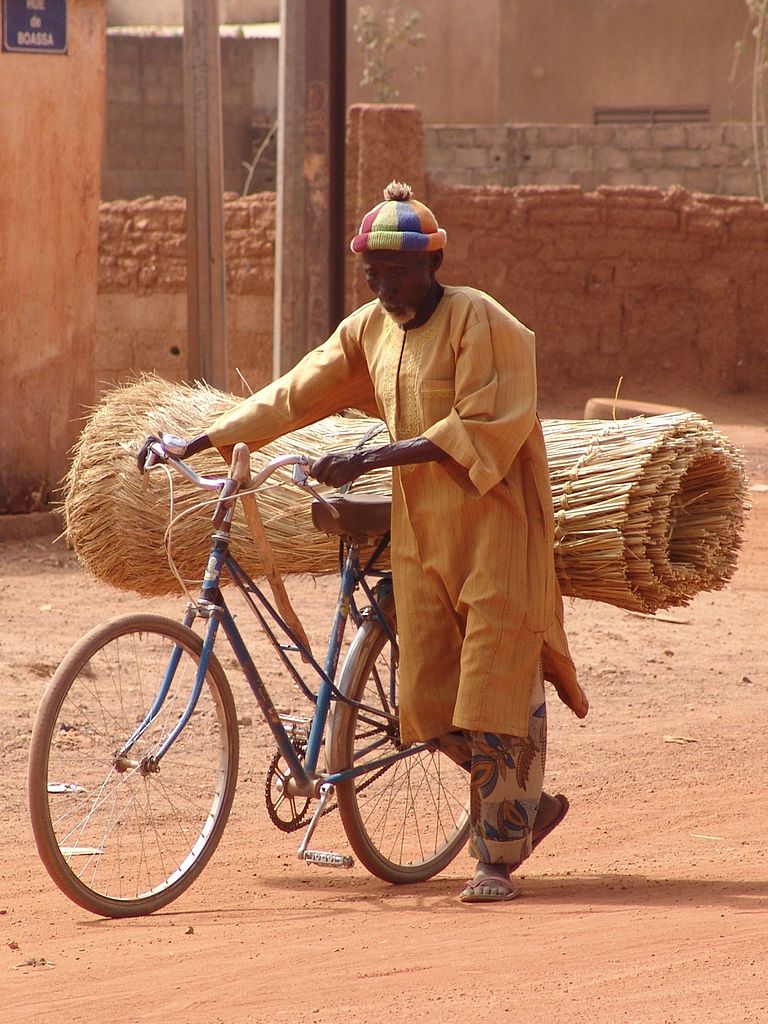 Will Leveling Global Playing Field Speed Up Transition To A Sustainable Future?