The common refrain to the young and ambitious from those who are older, wiser and more experienced is twofold: “follow your dreams” and “go where the opportunities lie.” This could mean: New York City for its economic and cultural richness, Paris for fashion, food and wine, or Tel Aviv for its high tech prowess. But nearly every place on the globe has its unique combination of opportunity and stimulation providing a springboard for ambitious youth: Africa’s mobile technology revolution and high speed trains, huge projects all over the Middle East and the explosion of high tech research and manufacturing centers like in India.

For Dutch designer and artist Daan Roosegaarde and accomplished artists (see Ted video below), the obvious choice for his new “smog eating vacuum cleaner” was Beijing. The Chinese capital has budgeted $163 billion, that’s billion with a “b”, to significantly reduce air pollution by 2017. Chinese smog is literally killing close to a million citizens a year. The Chinese are uncharacteristically outward and open to ideas far and wide, an indication of just how bad the problem is for its population and its ruling class.

IndustryTap reported on new smog-eating buildings coated with “titanium dioxoide” being built in Europe, most notably “White Sails” by American Architect Richard Meier built in Rome to celebrate the 2000th anniversary of Christianity. The building removes pollutants from the air through a chemical reaction that breaks down nitrogen oxides.

Roosegaarde’s idea is a bit different and reminds us of the air ionizers or negative ion generators that use voltage to electrically charge air molecules which then seek earth’s conductors or positively charged surfaces This, in effect, removes pollutants from the air.

Industry monitor Consumer Reports (CR), a US-based product testing website, published a report suggesting air ionizers do not perform as well as high efficiency particulate absorption (HEPA) filters. The organization was sued by “Sharper Image,” a distributor of air ionizers, which was unable to substantiate its claims in court and was ordered to pay $525,000 to CR to cover legal expenses. The lesson here is that Roosegaarde had better have a pretty good team of lawyers on retainer if his technology doesn’t deliver the goods.

“Oh My God. Are We Breathing This?”

Roosegaarde has developed a system of copper coils deployed underground which attract particles by generating electrostatic fields, “much in the way a balloon attracts hair,” he said in a recent National Journal article. The system draws air pollutants to the ground where they are compressed into a gel that looks like tar. Says Roosegaarde “Oh, my God, re we breathing this?”

As expected, for a technology still under development and with so much potential Roosegaarde isn’t providing much detail as to how his system works. At first, the project will be limited to a 60 x 60 m area or 28,000 m³ if the vertical area above it is included. If the project pilot works, Roosegaarde and his team hope to have it deployed in all of Beijing’s parks by 2017.

The following video is an animation of how the Roosegaarde’s system works:

And this video is a talk Roosegaarde gave at TED. He is a captivating speaker and its worth the time to watch because of his unique perspective and enthusiasm: 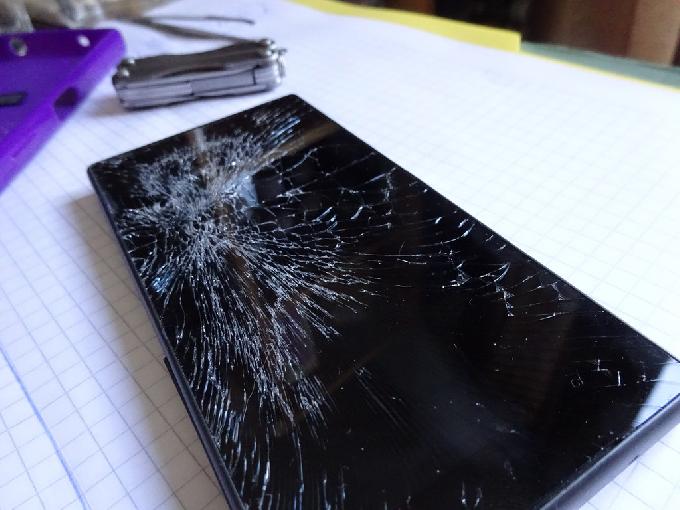