The folks over at Vickers Tactical are no stranger to making awesome videos with firearms, but this one might top them all.

With that in mind, Vickers Tactical decided to film a bullet piercing through a whole slew of household objects in their latest video, including a milk carton, an apple, banana, ice cream, ham, and a soda bottle, among other things.

The results are fascinating to watch, just please don’t try this at home. 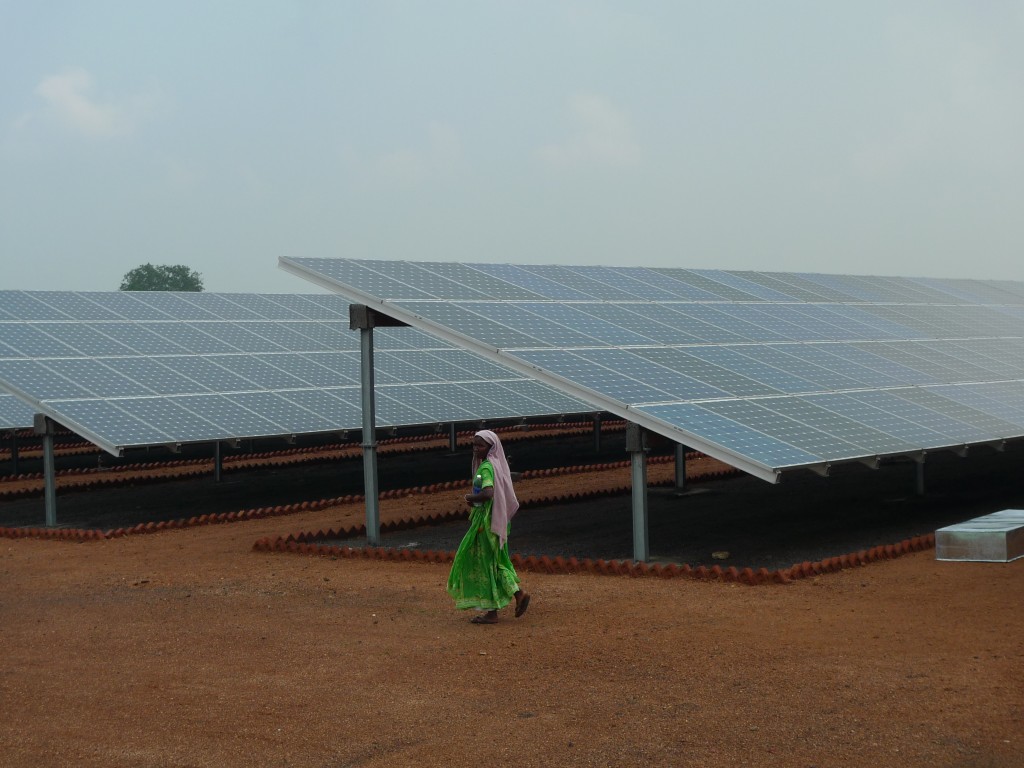