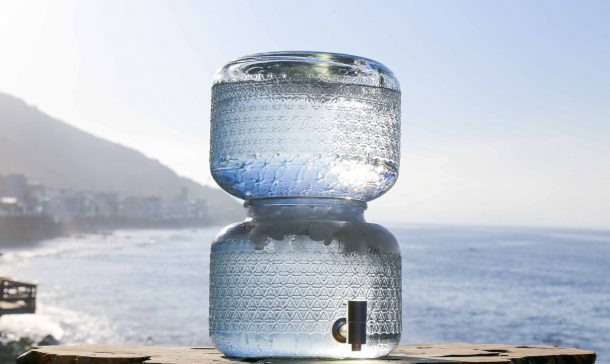 Raw water is the latest health fad in Silicon Valley.

Obsession with all things “natural” has reached a new and absurd level where people living in and around San Francisco and Los Angeles are paying a whopping price of up to $36.99 for 2.5 gallons of untreated, unsterilized, and unfiltered water.

The raw water is being bottled up and marketed by Live Water, a startup based in San Francisco.

Mukhande Singh (formerly Christopher Sandborn), the founder of Live Water, says that pure water can be obtained via reverse osmosis filtering, but that is not the goal. “You’re going to get 99 percent of the bad stuff out,” he claims. “But now you have dead water.”

He believes that the wrong kind of filtration removes beneficial minerals and kills healthful bacteria. He claims that public tap water is “toilet water with birth control drugs in them.”

But, this raw spring water, clear in appearance and in its natural form, may carry contaminants that can spread diseases like cholera, hepatitis A, and other waterborne diseases.

You might be wondering why on Earth someone would want raw water that can cause diseases when there are better ways to stay hydrated.