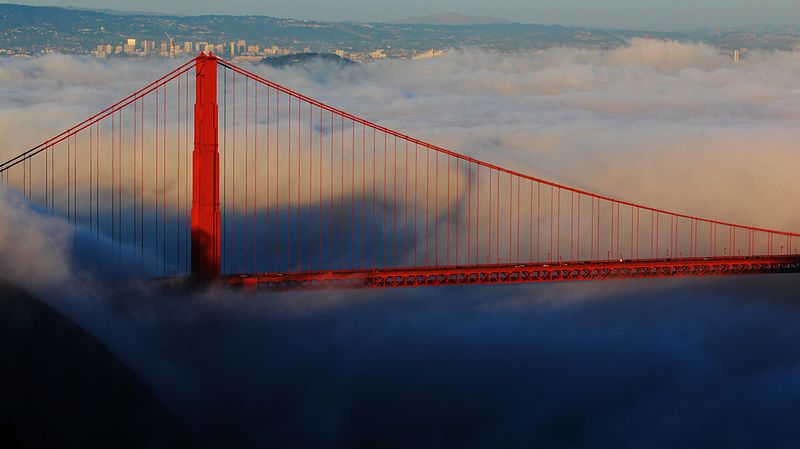 An idea from one man may sound crazy while the same idea from a successful Silicon Valley entrepreneur who has been prescient in recognizing Twitter, Skype and Tesla before most others, is treated very differently.

Timothy Draper has collected the required number of signatures to place his California “breakup” plan on an upcoming ballot. The theme running through Draper’s critique of California is that it’s too big to manage, somewhat like the US government. Creating six new states, run by local governments, would promote innovation, a more responsive government and a higher level of accountability for constituents. California Would Be Broken Up Into Six States

With a GDP of over $2 trillion, California is often compared to countries and ranks ninth largest on the global list ahead of Russia and Italy in terms of economic output. But over the years, California has become increasingly difficult to manage as laws have become more like a thicket of thorns, rather than an efficient democratic system for solving problems including:

Were California to be split up into six parts, it would create six new states, each with a GDP roughly the size of North Carolina. Realistically, the ballot could pass but the major roadblock would be getting California’s current legislature to sign off on it, unlikely at this point in time.

The Impact of IoT on The Agricultural Sector