Who would have thought the toys we played with as kids would inspire a new generation of robotic “transformers?” For those of you who were not around yet or were too old to play with kids’ toys during the ‘70s and ‘80s, you missed out on Shrinky Dinks. They are fun sheets of plastic that you heat in the oven and, at 212° F., they harden.

That’s just the kind of youthful creativity that prompted the invention of these inexpensive robot models that fold themselves into useful shapes. At the moment, they don’t do much but fold up, harden, and scuttle away, but the hope is that eventually they will be able to also carry out useful tasks.

The simple components consist of layers of flat paper sheets covered with “Shrinky Dinks” (stretched polystyrene), a couple of motors, batteries, and flexible circuitry, all for about $100.

In constructing the robots, the team incorporates hinges into the design that allow for the different shapes when unfolded. Then the microcontroller turns on the heat to harden the stretched polystyrene, and after about four minutes the little transformer can crawl away like a crab.

Harvard PhD candidate Sam Felton came up with the idea from the way origami folds to make three dimensional shapes from flat paper. Felton and his adviser, Dr. Robert J. Wood, think these transformers have lots of future potential.

The team can see uses where these “shape-shifters” can travel into space and unfold to accomplish pre-programmed shapes and functions. The flat robots can be stacked for ease of transport. Felton imagines they might even be able to transform into large items such as furniture. Dr. Wood has been working on building tiny, insect-size robots, but the manufacturing is difficult at that scale, so these flat-paper, self-folding critters could allow for micro-scale applications as well as large.

The ease of manufacturing and reasonable cost could make robots affordable and accessible to the general public. Dr. Wood imagines that they could be custom ordered for a specific task and the purchaser could be putting the robot to work in no time at all.

Perhaps these transformers can manage dirty jobs like toxic waste removal or maneuver themselves into dangerous positions to crawl through rubble. The developers are quick to point out that these are futuristic imaginings at this stage. But still, we can imagine that it might not be too distant a future.

How Digital is Driving Innovation in the Food Packaging Industry 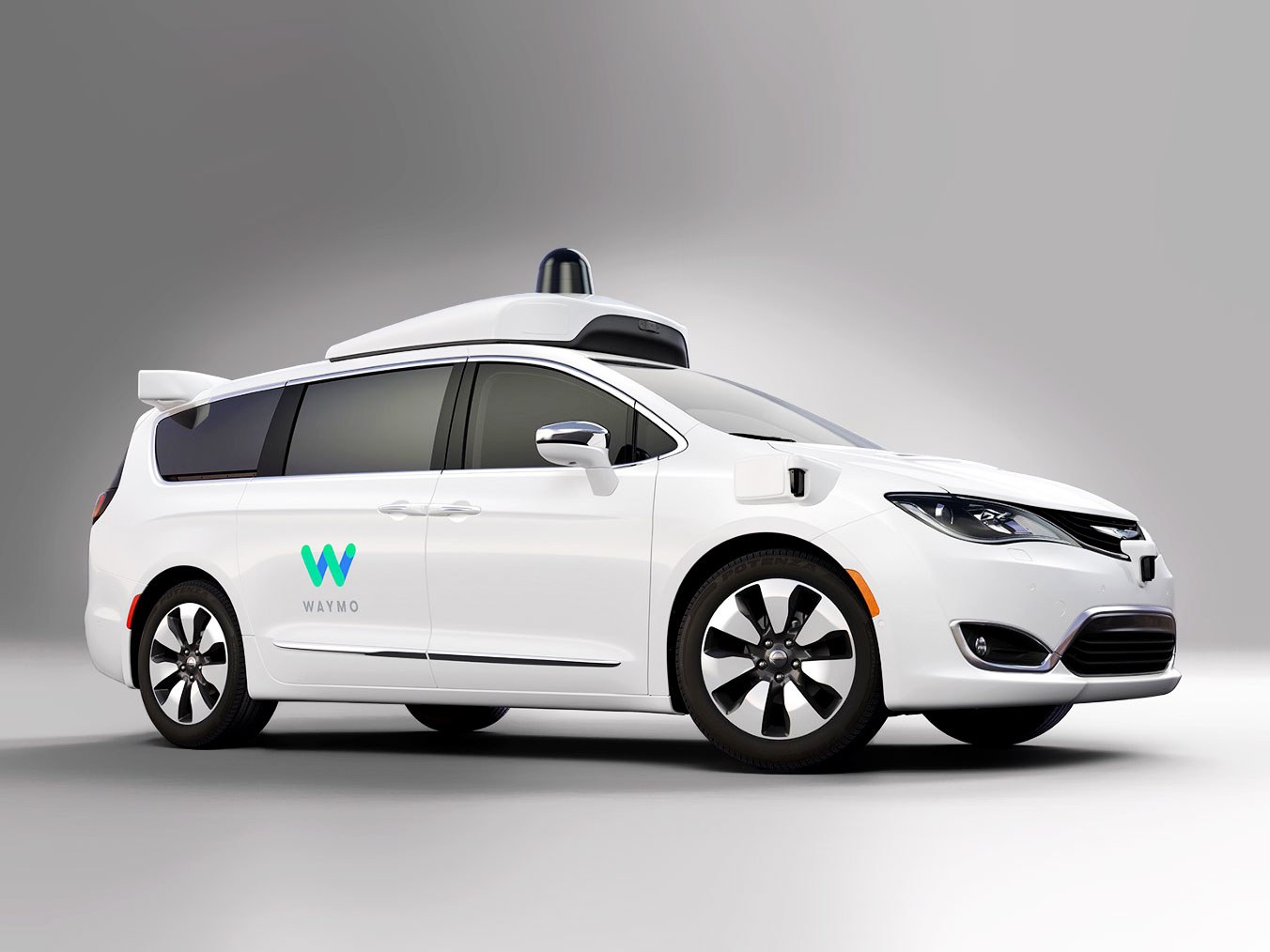