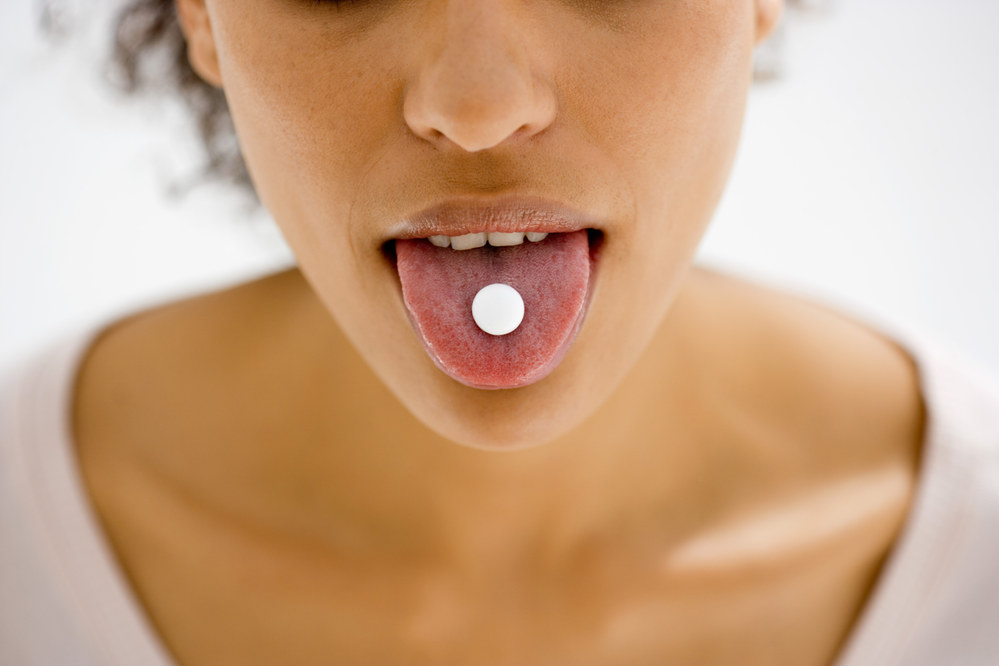 Some might remember Alanis Morissette’s album “Jagged Little Pill,” released in 1995, with “All I Really Want,” “You Oughta Know,” “You Learn,” “Not the Doctor,” and “Hand in My Pocket.”

It turns out that there is more to “jagged little pills” related to pain and suffering. Each year the pharmaceutical industry manufactures trillions of pills, and the content and design of the pills are determined by pharmacology and pharmaceutics.

As designers have known for a long time, the shape of things such as projectiles like rockets, cars, and planes has a lot to do with how fast they move through the air. Now researchers are using 3-D printers to design medication to move through the body and dissolve at different, possibly customized, rates. The principle involved is the surface area to volume ratio and its effect on dissolution rates. This concept has been known since the 16th century, but 3D printers are putting a new and modern twist on it.

In a study at the University College London School of Pharmacy, the highest rate of release of a drug in tablet form occurs when it is shaped like a pyramid. The UCL team printed the odd-shaped pills using the MakerBot Replicator. 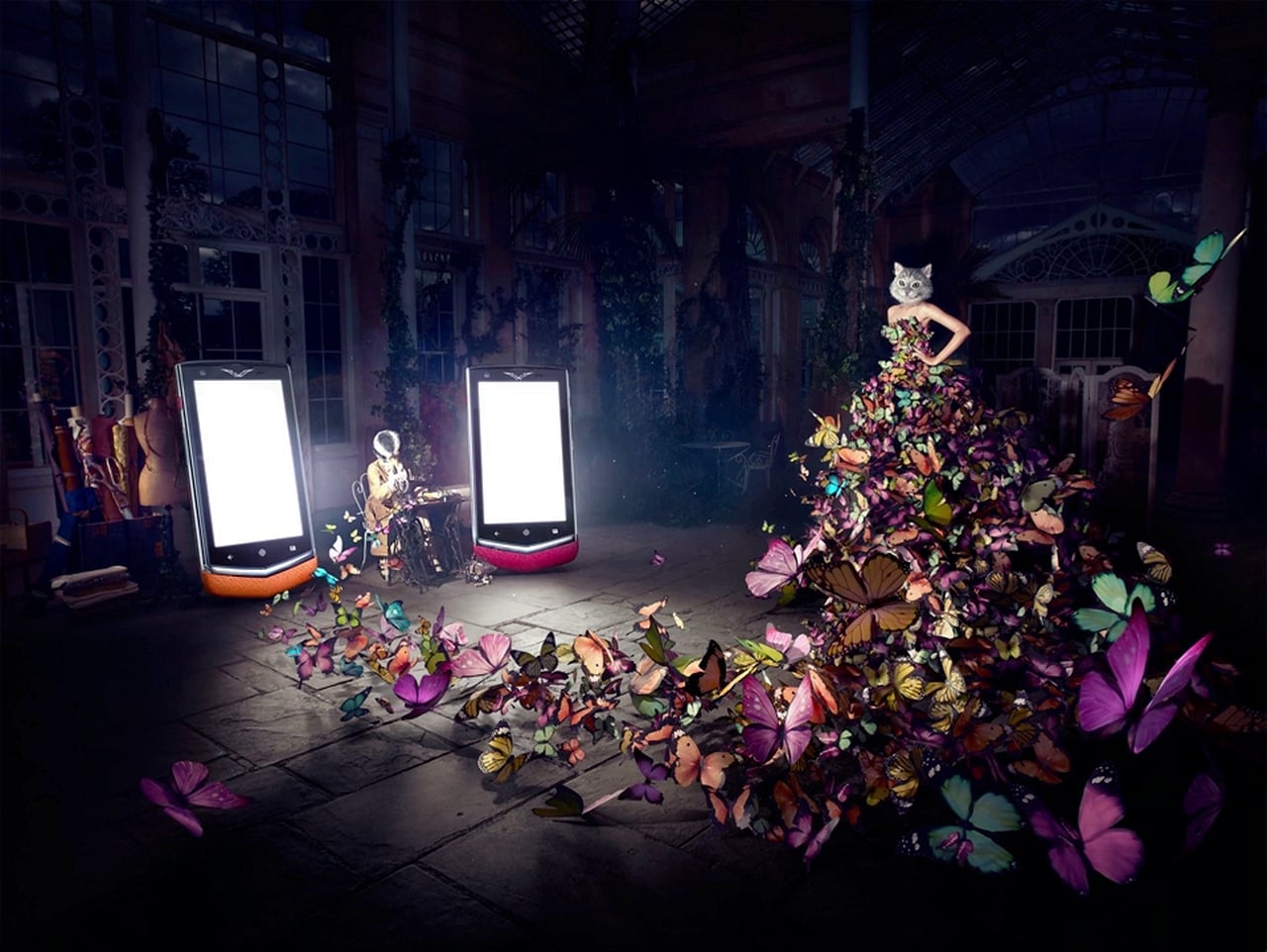