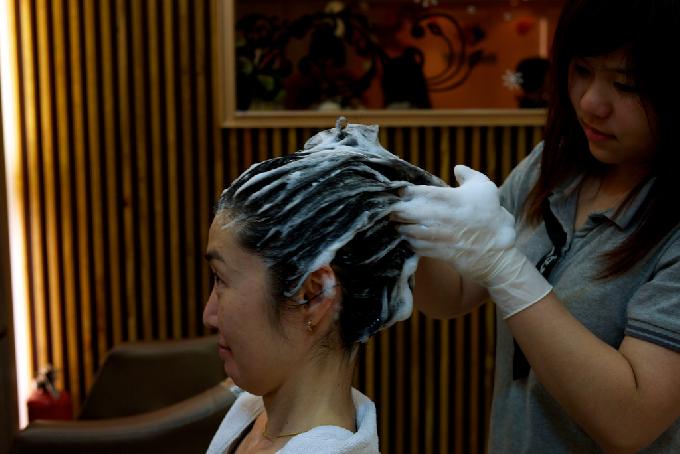 We all are aware of the negative influence of traffic exhaust on health. Though emission from vehicles is a major source of pollution, in recent years other sources of pollution have also gotten significant attention.

A new study, published in the journal Science, has found that household products, such as shampoo, cleaning substances, bleach, cosmetics, and even deodorants, could all be creating as much harmful air pollution as the traffic outside.

A team of scientists from the National Oceanic and Atmospheric Administration in Colorado collected air samples from a major urban hub: Pasadena, Calif.

The findings were quite shocking

Since automobile manufacturers have made great advances in controlling the emissions coming from cars, obviously the volatile organic compounds (VOCs) are clearly coming from somewhere else.

According to the U.S. Environmental Protection Agency, an estimated 75 percent of fossil-based air pollution comes from fuel-related sources (cars) with only 25 percent coming from products such as shampoos, cleaning products, cosmetics, paint, and perfume.