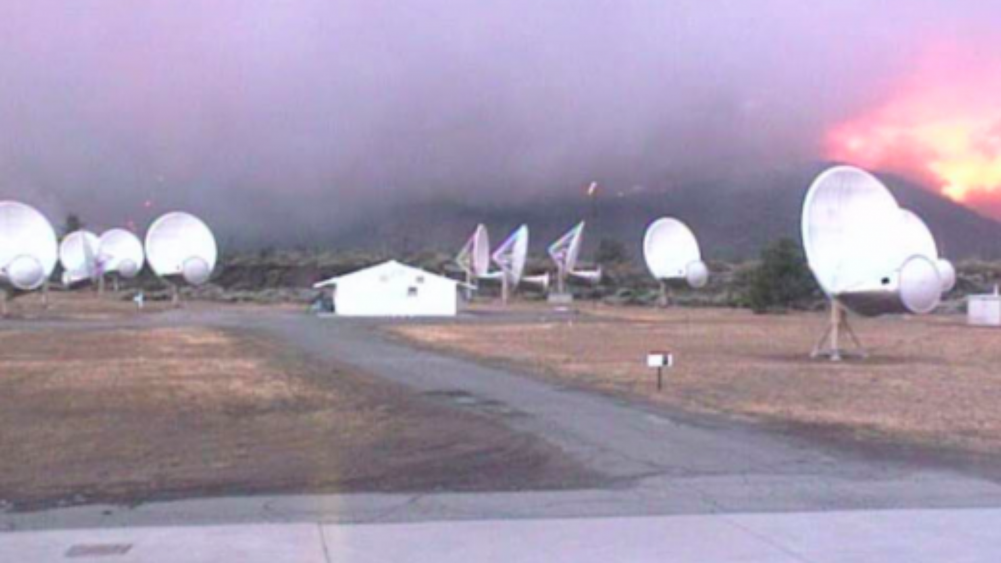 The Allen Telescope Array, located in a secluded valley in Hatcreek, Northern California, is a network of 42 six meter telescope two stories tall. The array has been designed to eventually include 250 dishes and when it reaches that size will be have roughtly 10 times the collecting area and ten times the sensitivity of the current configuration. The project was sparked by an $11.5 million donation from the Paul G. Allen Family Foundation in 2001.

The Allen Telescope Array is known as a “centimeter wave” telescope, about the same frequency used in microwave ovens.Centimeter waves see the earth’s atmosphere and outer-space clearly and accurately and is unique in that it has a large number of relatively small dishes to record distant signals coming from deep space.

The Allen Telescope Array is operated by the Search for Extra Terrestrial Intelligence Institute (SETI) and the Radio Observatory Laboratory of University, California Berkeley. The array has also recently been recruited to help track space junk around the earth.

All this was threatened on August 5, 2014, as a California wildfire got out of control, causing operations to be interrupted as operators sought to cool down the array. At one point it looked as if the observatory might be engulfed by the fire when it jumped a highway, coming within a mile of the facility.

The following video shows the site and talks about recent history of the facility and funding campaigns that have been successful.

Get Down to the Large Hadron Rap

You Can Eat This Biodegradable Tableware Made From Wheat Bran