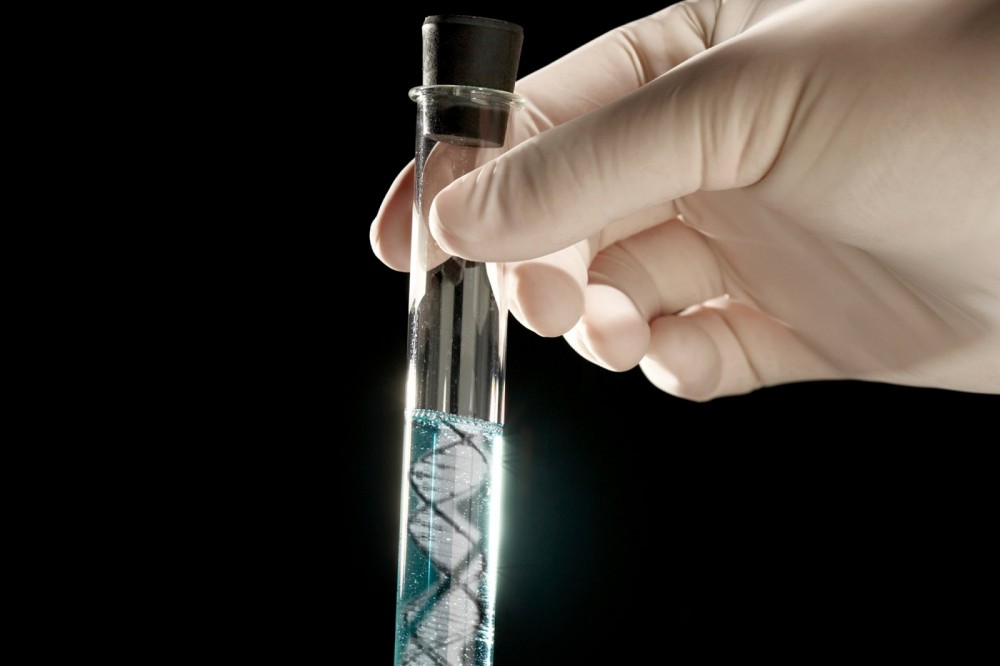 GMO Humans Only a Day Away

Two weeks ago, more than 150 scientists, business people, and lawyers met at Harvard University in a meeting closed to the media and public. The focus was the new goal of, within a decade, creating a completely synthetic human genome to replace or be interchangeable with the natural human genome.

The project is referred to as “HGP-Write: Testing Large Synthetic Genomes in Cells” and one of the potential outcomes could be the creation of human beings without biological parents.

One observer, scientist Drew Endy, believes that the moral implications of creating a completely synthetic human genome are so monumental that such meetings should not take place behind closed doors.

To date, the purpose of the Human Genome Project has been to “read” the human genome, a task which is nearly complete. Now scientists are focusing on creating genetic material in laboratories and “writing” or chemically manufacturing synthetic human DNA.

Genomics industry pioneer, Craig Venter, synthesized a bacteria chromosome in 2010 and transplanted it into another species for the first time. Venter’s synthetic DNA was able to replicate and make proteins for the host species.

The ultimate goal of a synthetic human genome would be to implant synthetic genes into human cells to replace existing DNA or possibly to create GMO humans.

Following is a video that discusses the Synthetic Human Genome Project.