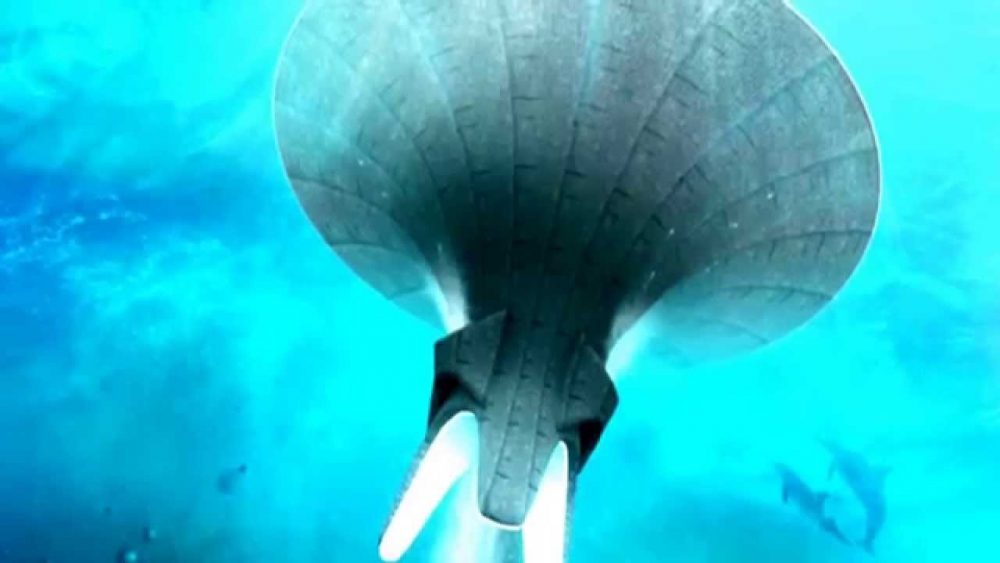 Did you know the largest landfill in the world is not on land but in the Pacific Ocean and is commonly known as Great Pacific Garbage Patch?

As per Greenpeace, a majority of marine debris is plastic. The organization estimates this debris is about 3 million tons in weight and can cover an area twice the size of Texas.

This trash is causing serious injuries and deaths of numerous marine animals and birds. South Korean designer Sung Jin Cho designed the Seawer Skyscraper project in order to tackle this problem. This amazing project received an honorable mention in the 2014 eVolo Skyscraper Competition.

More about this Seawer Skyscraper project:

This project includes a huge drainage hole (550 meters in diameter and 300 meters in depth) in the heart of the Great Pacific Garbage Patch (GPGP). There are five layers of baleen filters, which help in separating particles and fluids. The plastic particles separated from these filters are then taken to a recycling plant on the top of the structure whereas the fluids are filtered and are then stored in a large sedimentation tank at the bottom. These filtered fluids are then further cleaned and released into the ocean.

Seawer receives energy from the sun, the ocean, and plastics. It not only cleans the sea water but also generates electricity using seawater. The structure keeps moving slowly from one polluted area to the next.