It may be a new year but it’s important not to quickly forget about any of the momentous engineering feats of 2012 as we look towards the future in 2013. As the world continues to move at a faster pace every day and trying to find new and efficient fuel sources with more and more eyes turning to renewable fuels, a new source of fuel may be available from seawater.

In September of 2012, the US Navy discovered a potential jet fuel source derived from carbon dioxide and hydrogen in seawater, using electrochemistry and gas-to-liquid fuels technology. The process involves capturing CO2 and Hydrogen from the seawater, and converting it all to hydrocarbons, which could fuel and power jet engines in the future.

Using electrochemistry, scientists can obtain CO2 from seawater and then using an “electrochemical acidification cell”, the PH of the seawater is reduced to make the water more acidic, which makes the gaseous CO2 component of the seawater more stable. The cell also produces hydrogen as a by-product.

Crucially, the breakthrough could see our reliance on fossil fuels decline and with it, the harmful effects on the environment could be curtailed, if only marginally. The potential could also save the US Navy and other sea vessels considerable sums of money as refuelling at sea is a highly expensive process.

On the flip side, the use of seawater for jet fuel may have its limits and just how commercially viable it may be has yet to be determined. The process is known as Carbon Capture and Utilization (CCU) and is still a work in progress but as the engineering world makes more and more strides towards new sources of fuel for work and everyday tasks, the option of seawater creates more opportunities for research and development of alternative fuel sources in the coming year. 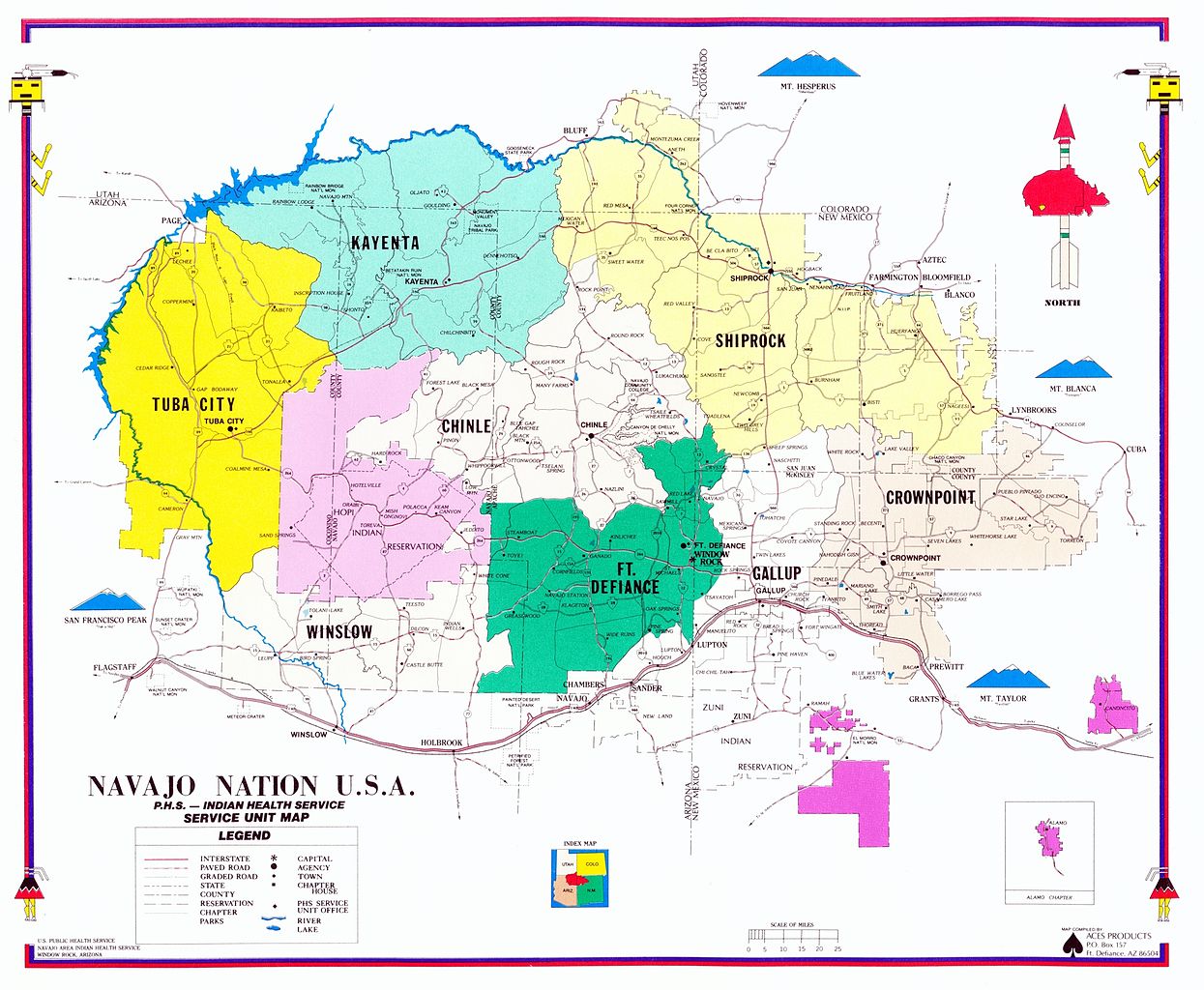