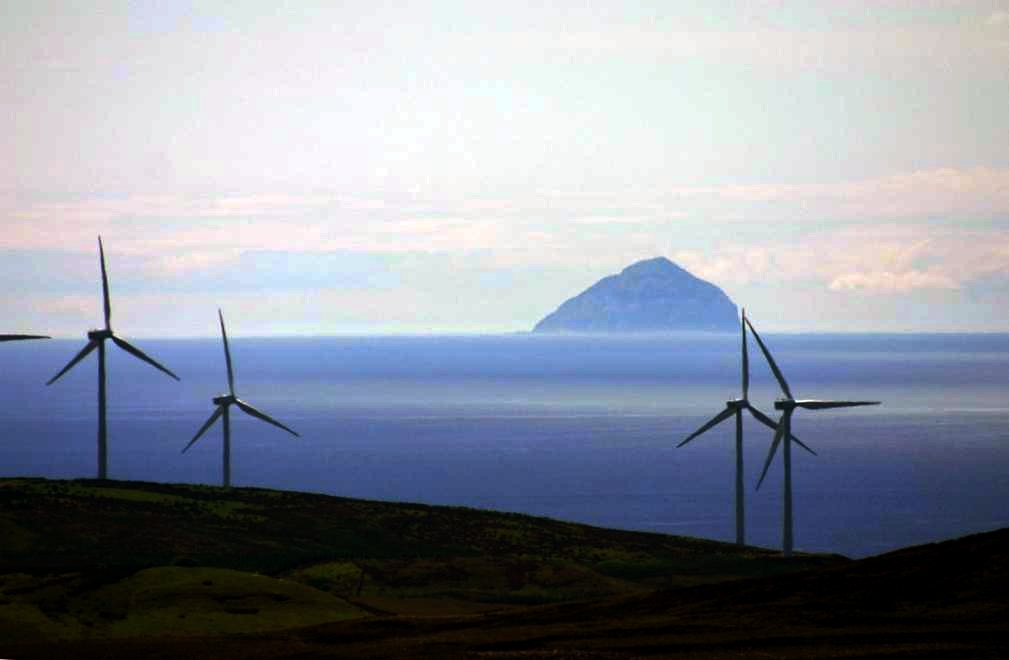 According to WWF Scotland, Scotland’s wind turbines generated 9,831,320 megawatt hours of power between January and June 2019.

Energy generated is enough to power the equivalent of 4.47 million homes for six months, which is almost double the number of homes in Scotland.

It’s a record high for wind energy in Scotland

Energy generated by wind turbines for these six months was enough to provide electricity for every household in Scotland as well as major portion of northern England.

By 2030, the Scottish government plans to use renewable for half of its entire energy consumption and by 2050; they hope to de-carbonize energy system almost completely.

Robin Parker, the Climate & Energy Policy Manager at the World Wide Fund for Nature (WWF), said, “These are amazing figures, Scotland’s wind energy revolution is clearly continuing to power ahead,” “Up and down the country, we are all benefiting from cleaner energy and so is the climate.” He added, “These figures show harnessing Scotland’s plentiful onshore wind potential can provide clean green electricity for millions of homes across not only Scotland, but England as well.”

California Bans the Sale of New Gas-Powered Vehicles By 2035