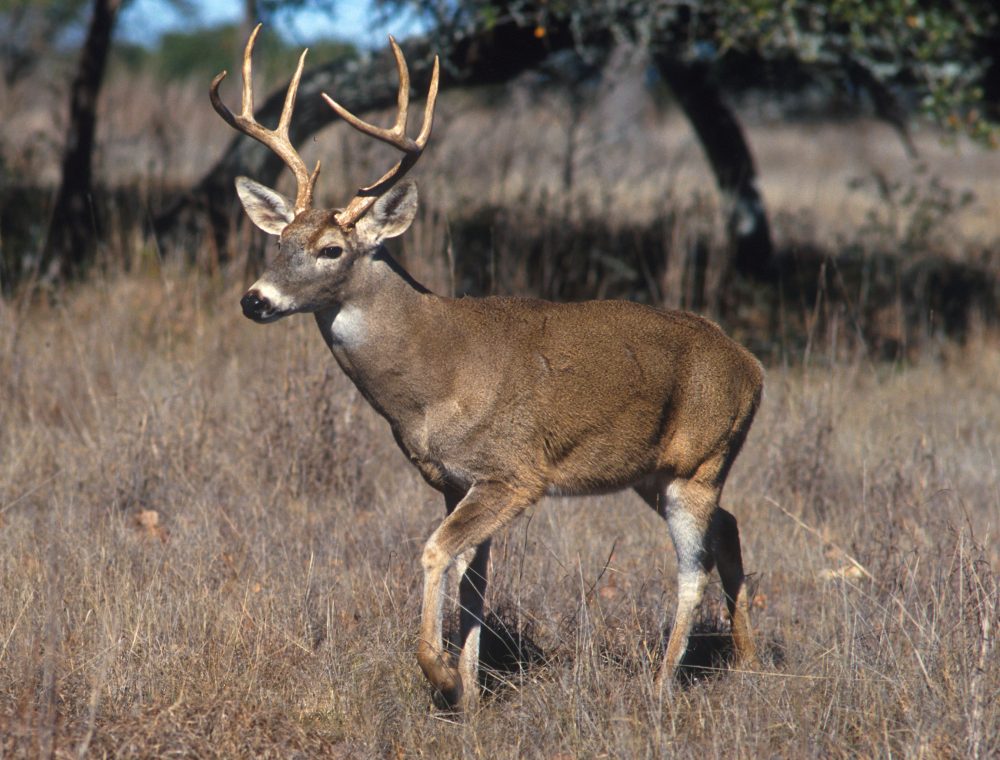 A fatal infectious disease dubbed “zombie” deer disease is spreading among elk, moose and deer in the United States. Health experts are warning that the disease could make the jump from animals to humans.

The infection is formally known as chronic wasting disease (CWD). It is a fatal disease that affects the brain, spinal cord and other tissues of animals. Researchers found that the animals suffering from this disease show signs of dementia, manifesting as difficulty in walking and eating, before they ultimately die.

The disease is believed to spread through direct or indirect contact with an infected animal’s bodily fluids like feces, saliva, blood, or urine. After infection, it takes years for symptoms to appear.

Laboratory studies have shown that “Zombie deer disease” is spread by prions. These pathogenic proteins can’t be killed and they cause the cells of infected animal to fold abnormally and clump together.

Although so far, there have been no reported cases of CWD infection in people. But the studies raise concerns that there may also be a risk to people, as the study  showed that prions from an infected animal could infect human cells in a petri dish.

Michael Osterholm, the director for the University of Minnesota’s Center for Infectious Disease and Research Prevention, said, “It is probable that human cases of CWD associated with the consumption of contaminated meat will be documented in the years ahead,”

“It is possible that (the) number of human cases will be substantial and will not be isolated events.”