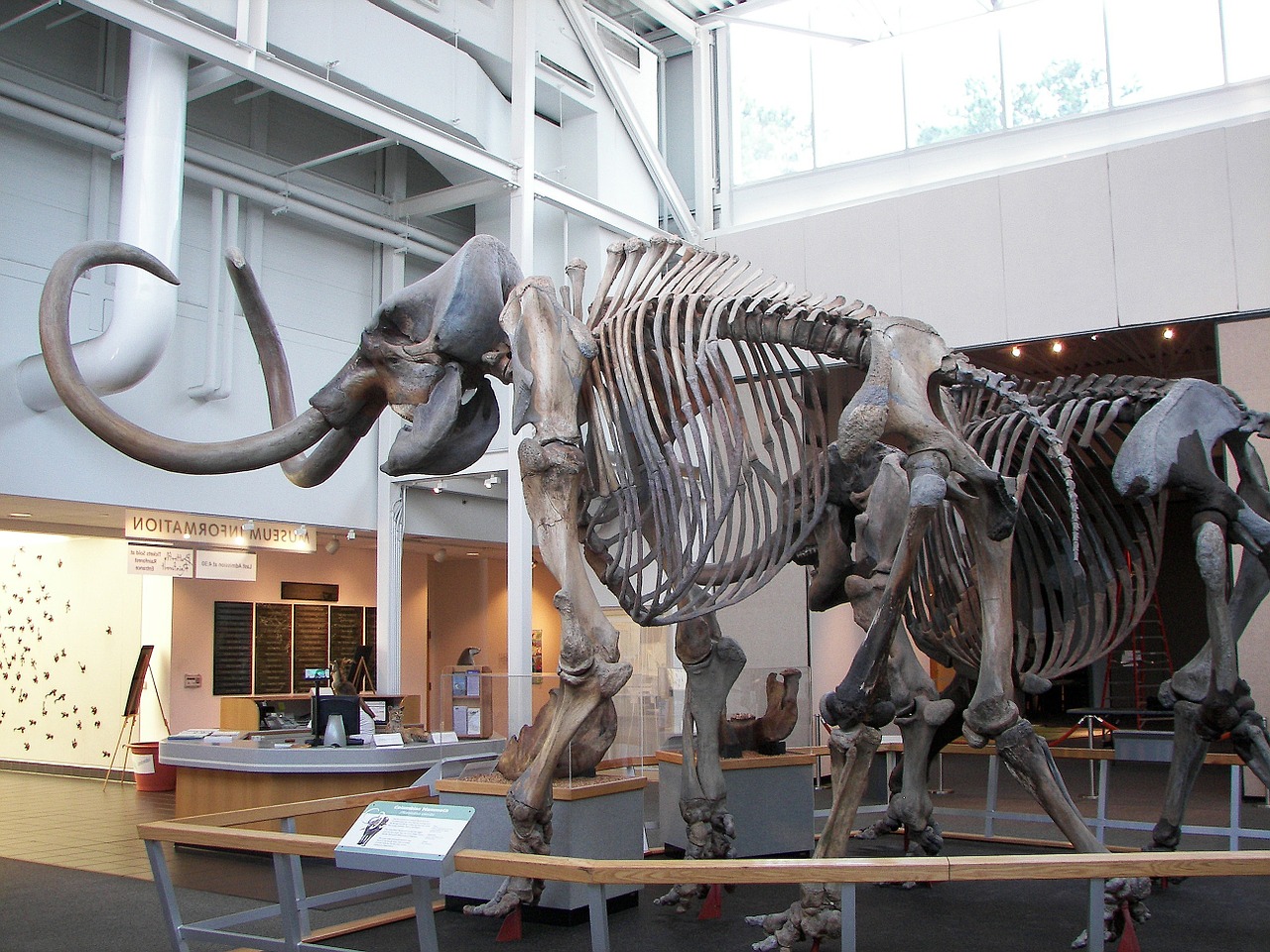 Image by northshore421c from Pixabay

In 2007 a carcass of a baby mammoth was found by reindeer herders in Siberia. Then in 2013, a team of tusk hunters from Yakutsk, Russia, uncovered the almost complete carcass of a young female mammoth buried in the permafrost after the roaming beasts became extinct 10 000 years ago.

A new center for scientists to conduct cloning is in the planning and implementing stages. The center will be located at Russia’s Northern-Eastern Federal University (NEFU). The scheme of the new center will be unveiled at the 4th Eastern Economic Forum hosted by Putin in Vladivostok.

The project will be a collaboration of Russian scientists, Prof George Church, a geneticist and molecular engineer who heads the Harvard Woolly Mammoth Revival project and cloning expert Professor Hwang Woo-Suk from the South Korean SOOAM Biotech Research Foundation.

Expert Dr Lena Grigorieva – who drafted plans for the center – said: “Such studies will help in the study of rare genetic diseases, their diagnosis, prevention.”

Prof Church said: “We have already revived dozens of genes and are testing them in elephant cells.” He continued saying “We are focusing on a reviving mammoth gene and making a mammoth/elephant hybrid and help them spread to vast wild, arctic climates.”

Using a genetic engineering technique called CRISPR-Cas9 gene-editing, his team of scientists can “cut and paste” strands of DNA into elephant stem cells with a precision not seen before, paving the way for a woolly mammoth embryo. He stated that by 2020 the team will inset woolly mammoth genes into an Asian elephant embryo.

At a debate at The Kaye Playhouse at Hunter College in New York City the pros and cons of fully reviving extinct species was discussed by leading experts.  The pro argument is that the gap that was left through extinction will be filled and natures balance will return. Another pro argument suggested that through gene editing, the Herpes virus in endangered Indian elephants and other animals on the brick of extinction, can be eradicated.

The cons final argument was simple and suggested that the cloned animals won’t be able to replicate their ancient microbiome and therefore displace existing species. Past observations clearly demonstrate that our ecosystems have natural safeguards to fill the holes when animals go extinct.

… but as far as I’m concerned, the last images of the Jurassic World movies are still fresh in my mind to be ignored.