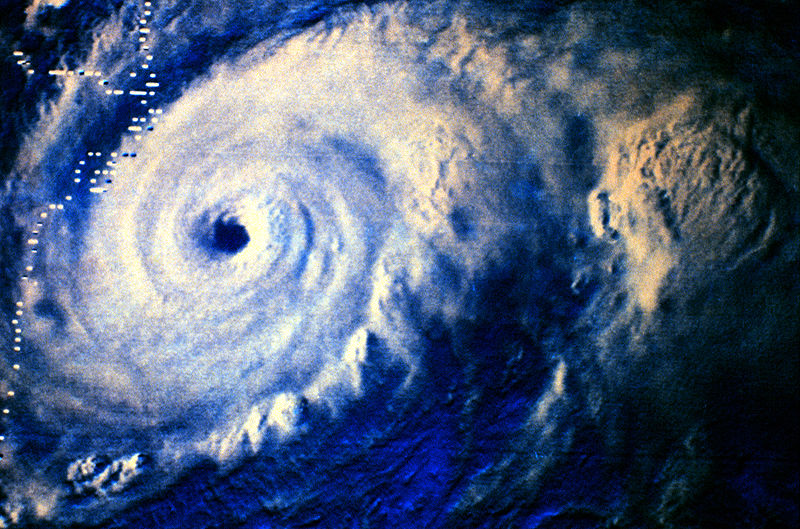 Air pollution is one of the leading causes of death worldwide. As per estimates, seven million people worldwide die prematurely every year as a result of exposure to air pollution.

Now, a “shocking” study suggests that cleaner air can also have an unexpected side effect!

The study conducted by The National Oceanic and Atmospheric Administration (NOAA) has found that cleaner air in the United States and Europe is leading to more hurricanes.

Study links the changes in air pollution levels across the globe to increase and decrease in storm activity. The research indicates a 50% decrease in pollution in Europe and the U.S. is linked to a 33% increase in Atlantic storm formation over the past couple decades. While pacific with more pollution has fewer typhoons.

With the adoption of stronger air quality regulations in last few decades, air pollution has declined substantially in Europe and the United States. But it led to an unexpected side effect of causing increase in tropical cyclone frequency across the North Atlantic.

Aerosols have a physical impact on the atmosphere

Industrial pollution has a cooling effect on the atmosphere since it reflects the sunlight away from the Earth.  But in the North Atlantic, this cooling influence fell away due to declining pollution levels. As the temperatures rises, warmer ocean water provides more fuel for hurricane formation, resulting in more storms.