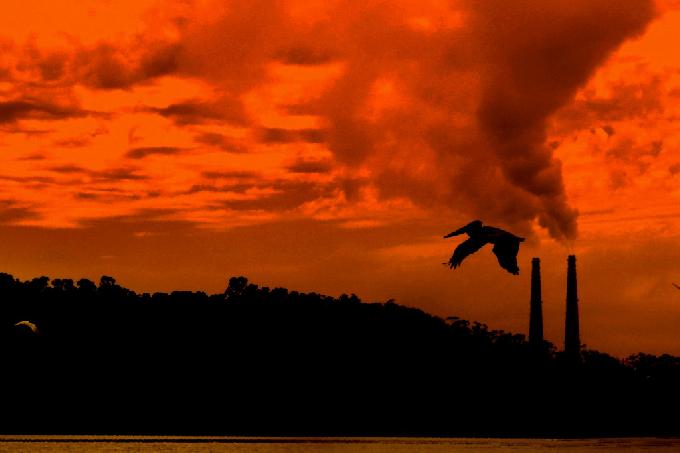 There has been a continued rise in extreme weather events. There is no existing technology to cope up with such adverse weather conditions.

Now, the scientists from Harvard and Yale universities have claimed that the global warming could be cut in half by spraying sun-dimming chemicals into the Earth’s atmosphere. Scientists believe the technology could help solve the problem of global warming to some great extent.

Spraying aerosols into the Earth’s atmosphere

Technique is called stratospheric aerosol injection (SAI). So far this technique is untested. If implemented in the near future it would involve use of high-altitude aircrafts, balloons or big cannons to spray huge quantities of sulphate particles into stratosphere, at altitudes as high as 12 miles.

Best part is the use of stratospheric sulfate aerosols to create a global dimming effect could be actually inexpensive.

The particles of stratospheric sulfate aerosols can serve as a reflective barrier against the sunlight to reduce the amount of heat trapped in the atmosphere.

The team has developed the specifications for the plane called ‘SAI Lofter’ (SAIL) to sustain a level flight at altitudes of more than 12 miles. The cost of developing the SAIL is estimated to be around US$ 2 billion.

Solarwindow’s Electricity Generating Bendable Glass Veneer is as Thin as a Business Card
Denver Airport 2nd Largest In The World, Twice the Size of Manhattan
Didn’t Get a Foot of Snow Dumped on You? Make Your Own.