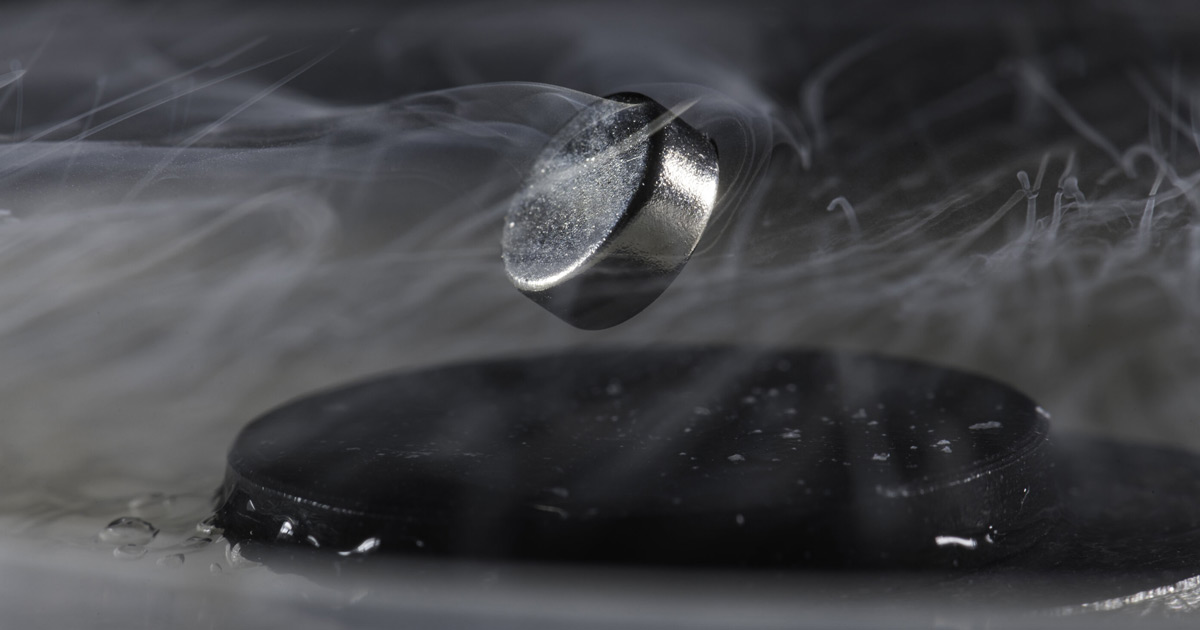 A huge amount of the power we generate is wasted due to electrical resistance. However, in a superconducting material, there is no loss of electrical current. Because of this property superconductivity play an important role in many modern-day technologies like maglev trains and MRI scans. But its utility has been limited as it requires very low temperatures and extremely high pressures.

Now, researchers have made an ultra-condensed material that can act as a superconductor at 58 °F (around 15°C)

The winning formula involves the crushing of carbon, sulfur, and hydrogen between two diamonds. They applied pressure of about 39 million psi and a temperature of about 58°F. It is the highest temperature at which superconductivity has ever been measured.

Physicist Ranga Dias of the University of Rochester, said, “Because of the limits of low temperature, materials with such extraordinary properties have not quite transformed the world in the way that many might have imagined,”

“However, our discovery will break down these barriers and open the door to many potential applications.”
Co-author Ashkan Salamat said, “We live in a semiconductor society, and with this kind of technology, you can take society into a superconducting society where you’ll never need things like batteries again,”