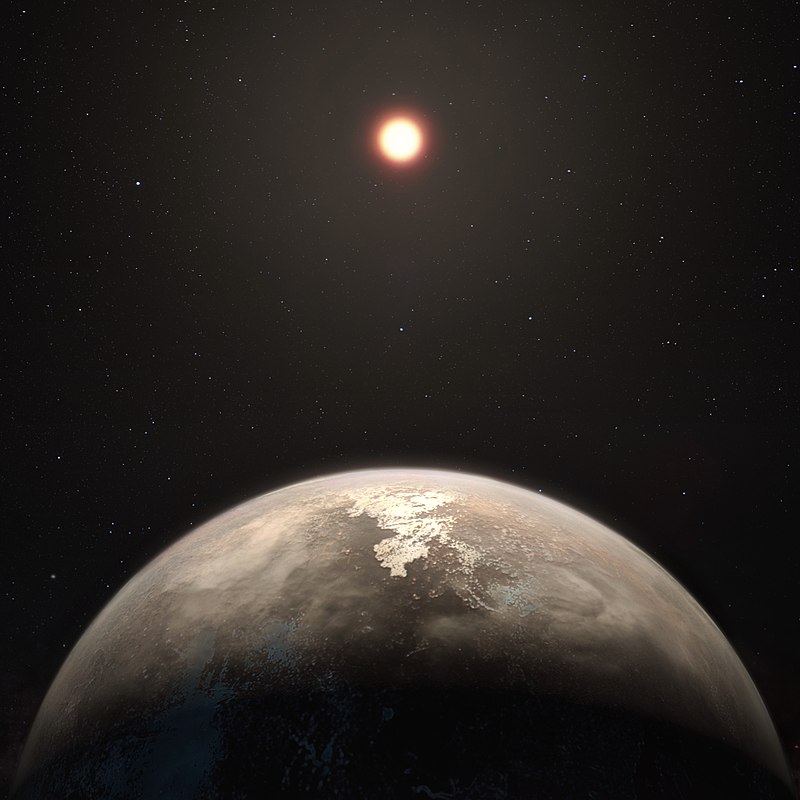 Scientists have discovered a new Earth-like planet outside our solar system that could be in just the right spot to host life.

The newly discovered planet is named Ross 128 b, after the small red star — Ross 128 — around which it orbits. It is “just” 11 light years away from Earth and its mass is about 1.35 times that of Earth.

The planet was discovered by the High Accuracy Radial velocity Planet Searcher (HARPS) instrument. Identified by a team of researchers at the European Southern Observatory, the planet could hold liquid water and have a suitable temperature and other conditions favorable for life. Considering these promising conditions, scientists are hopeful that the planet is habitable.

According to the scientists, the rotation of the host star has slowed considerably. Moreover, Ross 128 is a quiet star without any violent eruptions of radiation, which can prove to be a threat to beginnings of life on a planet.

“While the scientists involved in this discovery consider Ross 128 b to be a temperate planet, uncertainty remains as to whether the planet lies inside, outside, or on the cusp of the habitable zone, where liquid water may exist on a planet’s surface,” the European Southern Observatory said in a statement.