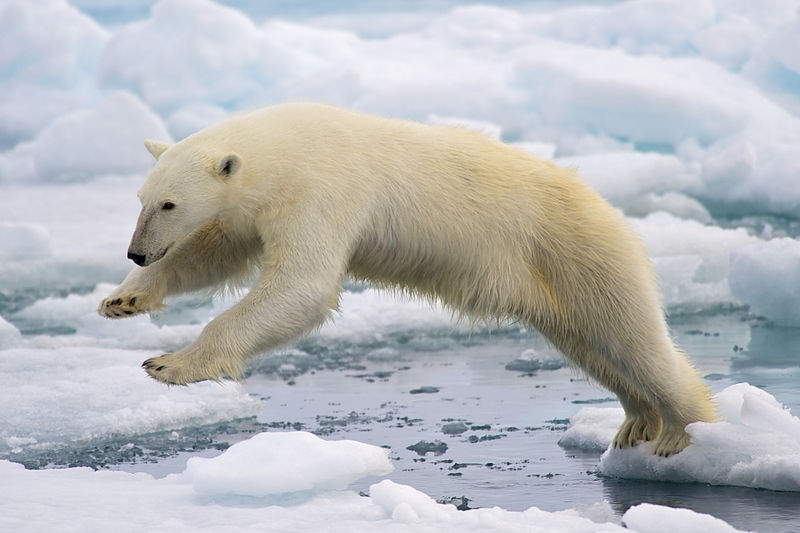 Polar bears are highly dependent on sea ice. They hunt their prey from the edge of sea ice and often live off their fat reserves in the absence of sea ice. But as glaciers are calving and retreating at a record speed, these large mammals face a real fight for survival.

However, recently researchers discovered a population of polar bears in southeastern Greenland that has adapted to survive with limited access to sea ice. They found these polar bears have now adapted to hunting using freshwater platforms.

The research was published in the journal Science and was led by polar scientists at the University of Washington.

Researchers collected data across the southeastern coast of Greenland using satellite tracking. They combined seven years of their data collected with 30 years of historical data from the island’s east coast. The newly collected data show how these bears have found a way to survive by hunting on freshwater ice that comes from glaciers on land.

Lead author Kristin Laidre, said, “We wanted to survey this region because we didn’t know much about the polar bears in Southeast Greenland, but we never expected to find a new subpopulation living there,”

“We knew there were some bears in the area from historical records and Indigenous knowledge. We just didn’t know how special they were.”