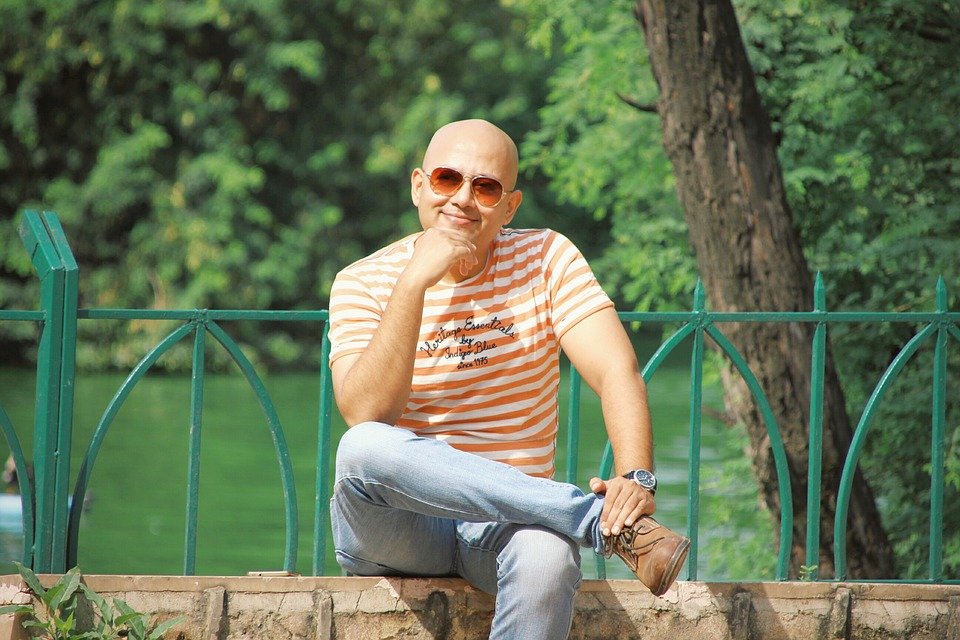 Baldness is often inherited in genes. While we just accept it as part of the aging process, a new study has suggested that there may be a way to stop the shedding of hair.

Researchers at the University of California, Riverside (UCR) have identified a chemical that triggers baldness when it is in high concentration in hair follicles. They have also identified that the right levels of this chemical can help grow new hair.

While hair follicles die causing the hair to fall out, it never kills its stem cell reservoir

Each hair follicle contains stem cells, when these surviving stem cells receive the signal to regenerate, they can generate new hair-making cells to ensure lost hair is regrown.

The protein at the center of their discovery is TGF-beta. It not only controls the growth of a follicle but can also lead to its death.  Researchers believe that if they can control its levels, they can stop hair loss.

Experts warn that conclusions about TGF-Beta’s role in baldness are premature since the study does not validate any of its findings in patients. It is important to get the preclinical findings right.