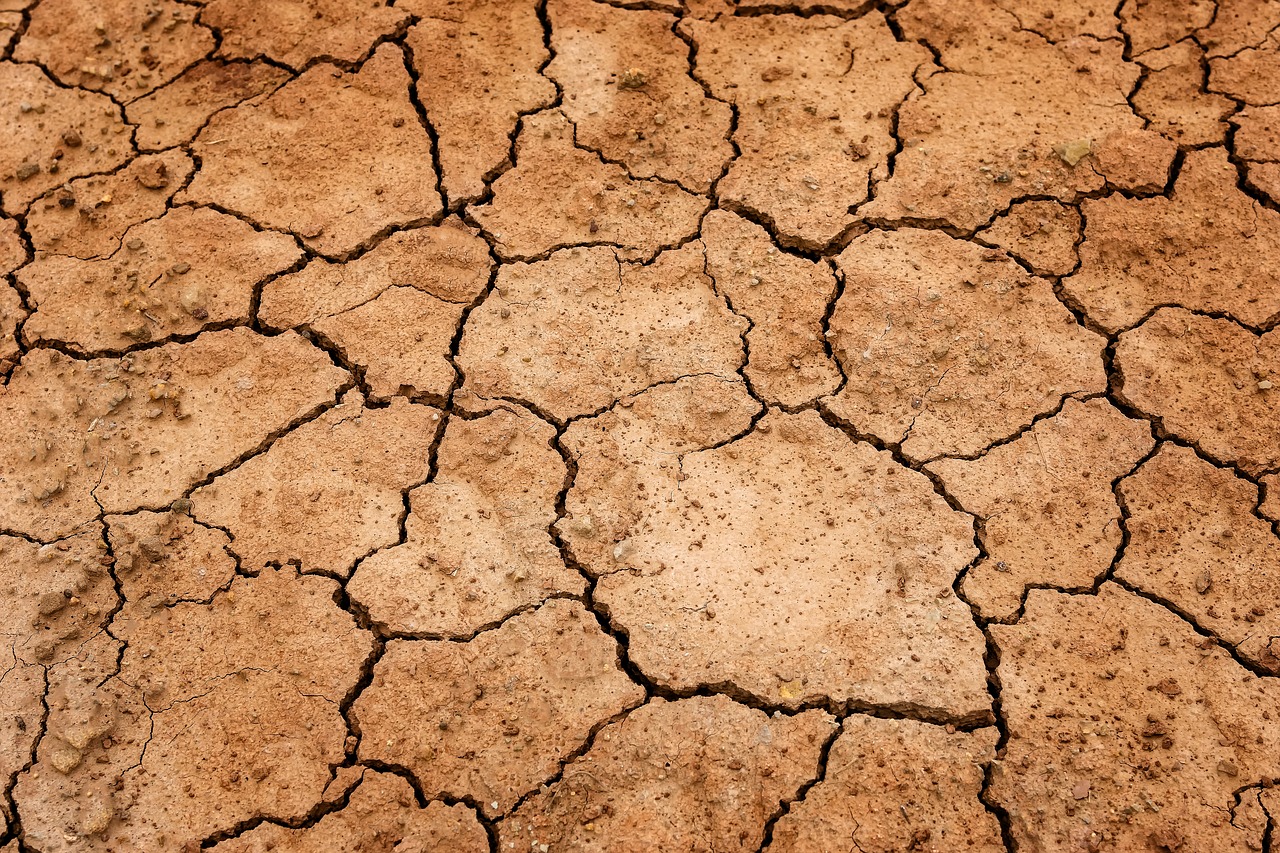 Droughts are expected to increase in length, intensity, and coverage, as we move deeper into the abyss of climate change, and a mind-boggling size of the planet’s regions that are currently relying on growing up their own food will face serious trouble as a result. Lack of rain has a dramatic effect on agriculture, so something needs to be done in order to mitigate the effects of this upcoming and sadly unavoidable problem.

Scientists at the MIT have come up with a solution that involves genetically engineering crop seeds to make them more resistant to prolonged dryness. More specifically, they managed to develop the genes for the growing of a two-layered coating on bean seeds, which provides a gel-like stroma that keeps moisture trapped inside the core while also capturing any dampness that may form outside the seed.

The team is already testing these seeds on Moroccan farms where the climate is particularly dry, and the early results are very encouraging. For sure, more tests will be needed to determine the usefulness of the coating as well as to optimize it for maximum performance, but the idea seems to be working.

The researchers allege that the system is so simple that it can be applied to any seed, while they also claim that is possible to design the coating in such a way that it would respond to different climate patterns. As such, there’s a level of versatility in the particular genetic engineering case, which is something rare in this field.

The downside of this is the inevitable existence of an extra cost to buy these seeds, which is understandable. The team says the added cost is relatively small, and these seeds could make up for their price by producing more yield on the field as well as by requiring less water and fertilizer.