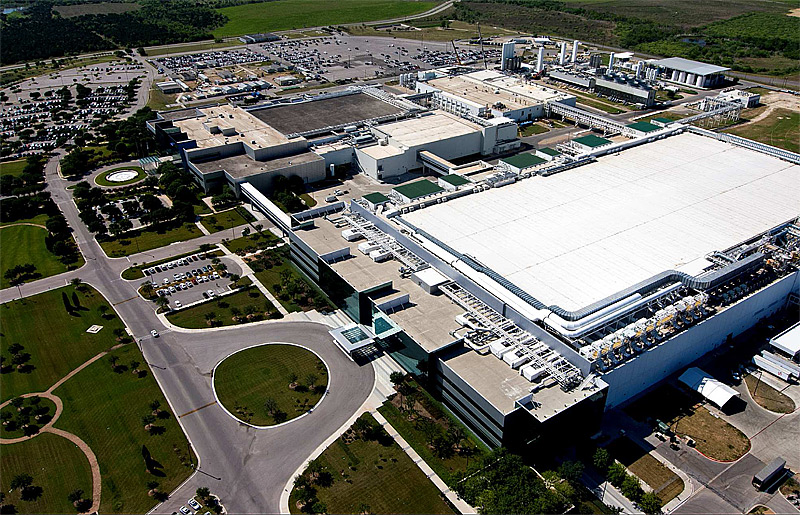 Construction is expected to begin in 2015 and be completed by the second half of 2017.

Rumors surrounding the world’s largest memory chip maker hint at the facility being used to produce memory chips or logic chips but the company hasn’t yet announced what the massive semiconductor facility will be used for.

We will provide updates once more details become available.