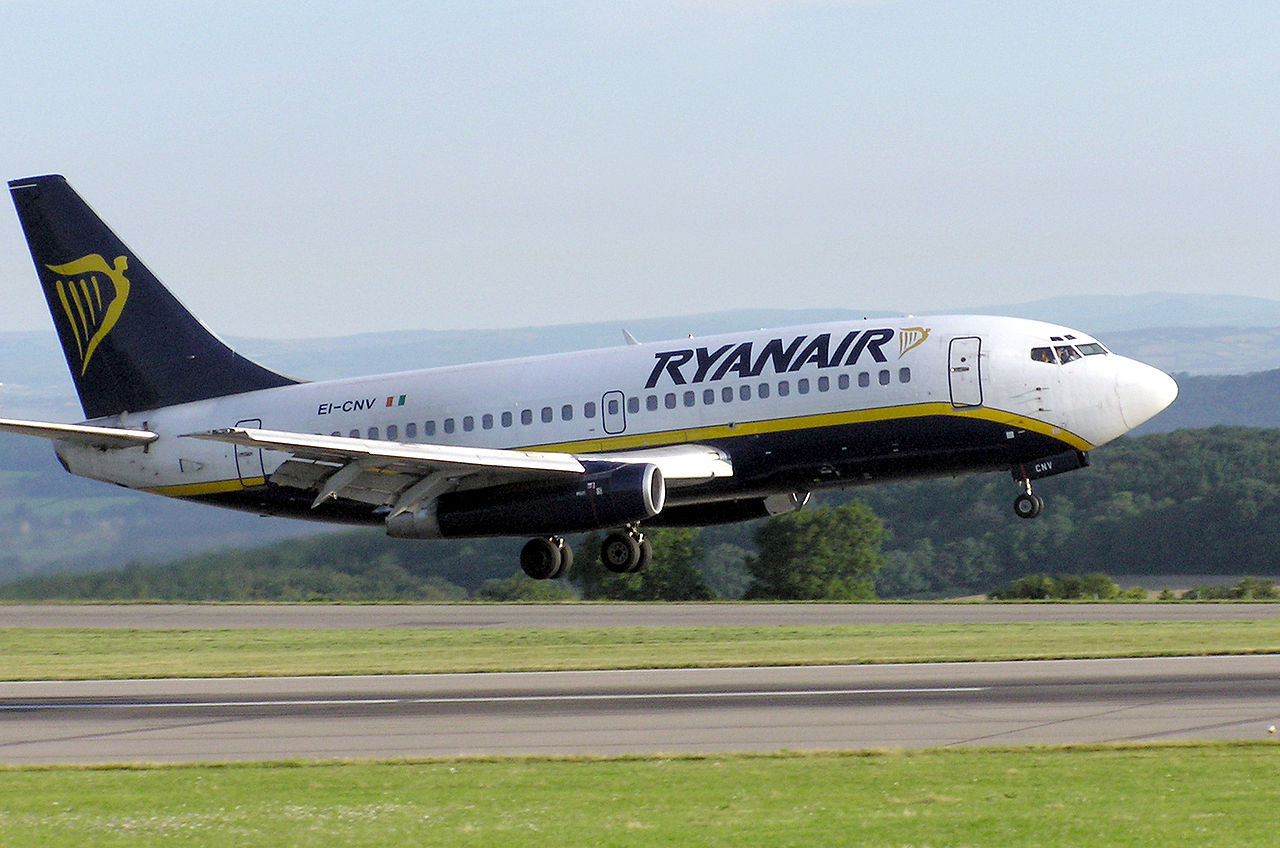 Believe it or not, you will be able to fly all around the world for free in a decade’s time.

Ryanair’s outspoken CEO, Michael O’Leary, says he hopes to offer zero fare travel tickets to their customers in the next five to ten years.

O’Leary revealed this electrifying news at the Airport Operators Association conference. He explained that they will make it possible by sharing the revenues generated at the airports from shopping and retail services.

O’Leary said, “The challenge for us in the future is to keep driving air fares down. I have this vision that in the next five to 10 years that the air fares on Ryanair will be free. In which case the flights will be full, and we will be making our money out of sharing the airport revenues; of all the people who will be running through airports, and getting a share of the shopping and the retail revenues at airports.”

He believes this vision would require abolition or reduction in Air Passenger Duty (ADP). ADP is a fee which local authorities charge airlines for using airports.

O’Leary said, “At many airports I’m paying more than £20 already with APD and fees. If I start getting that back, why not?”

His plan will work only for the airports that are looking for big traffic growth.

He added: “I think it will happen. It just won’t happen at Heathrow or those big hub airports. But most of the other airports who are looking for big traffic growth, that process is already starting to happen, lowering airport fees and some of the charges.”