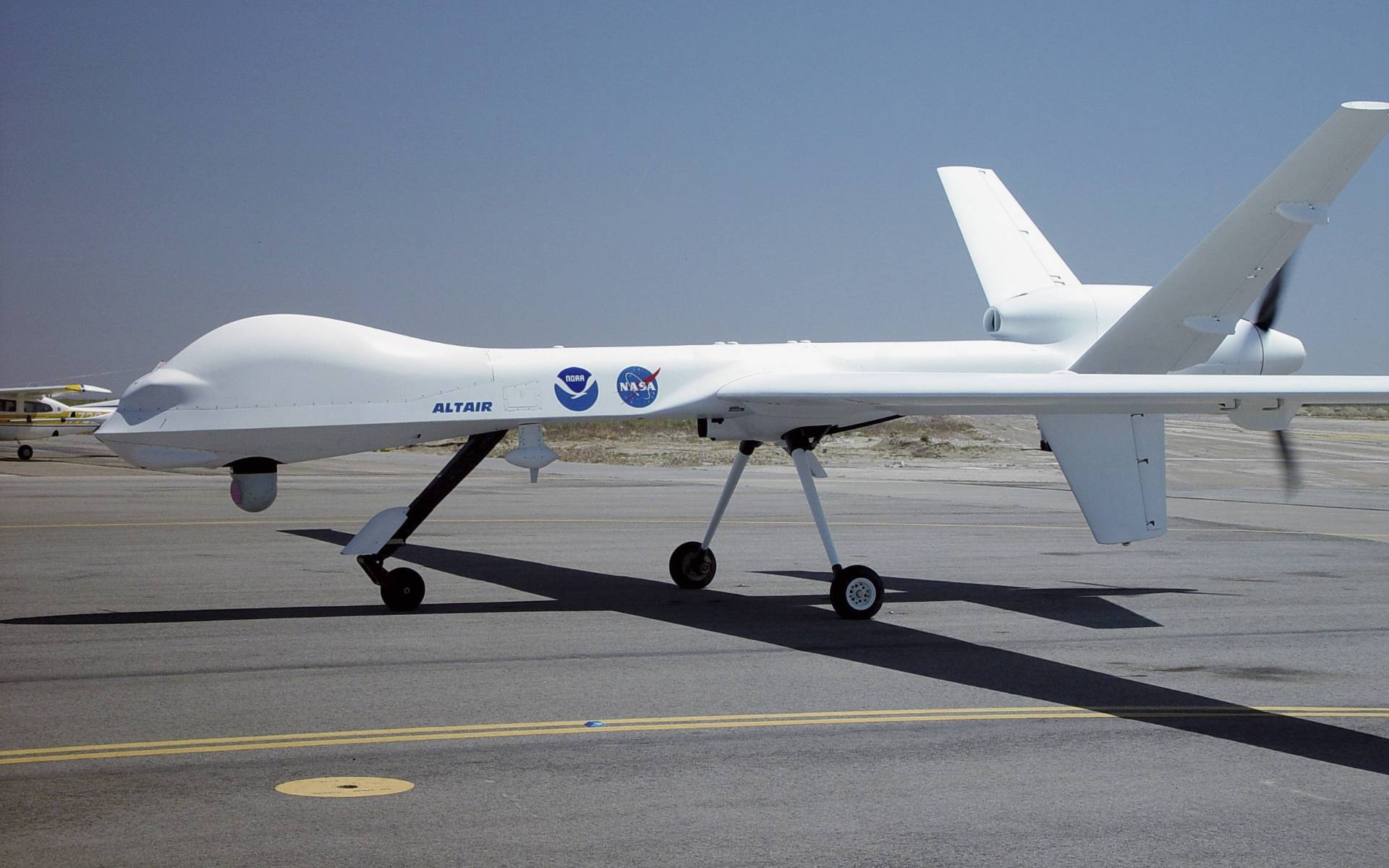 Recently, I wrote an article about the US Air Force developing a terrifying form of electronic warfare called The CHAMP, capable of obliterating entire enemy data centers by emitting a strong blast of targeted microwave energy.

A state-owned Russian engineering company has developed a similar technology, essentially a ‘microwave gun’ capable of de-arming drones from up to 6 miles away.

“The new system is equipped with a high-power relativistic generator and reflector antenna, management and control system, and a transmission system which is fixed on the chassis of BUK surface-to-air missile systems. When mounted on a special platform, the ‘microwave gun’ is capable of ensuring perimeter defense at 360 degrees.”

Similar to how the CHAMP renders enemy data centers useless, the purpose of Russia’s new device is to completely deactivate onboard radio electronic equipment and render drones incapable.