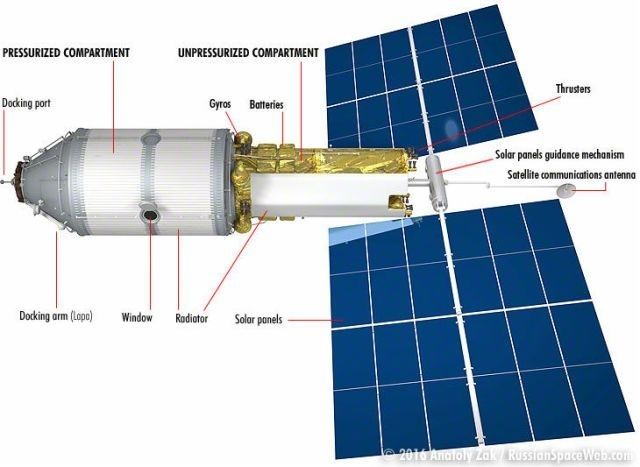 If you can afford to spend $40 million, you may soon be able to vacation in outer space. Talk about a room with a view!

The plan would help Russia to compete with SpaceX, Virgin Galactic, and Blue Origin, the other players in the new space race to get paying customers into orbit.

The external structure of this luxury hotel will look like the Science and Power Module, known as NEM-1, which Russian space station contractor RKK Energia is currently building for the ISS.

The luxury space hotel will be called NEM-2. It is planned as a 20-ton, 15.5-meter-long module with four private rooms, each having windows so tourists can look down on Earth.

With two private “hygiene and medical stations,” this luxury orbital hotel in space will have amenities such as exercise equipment and Wi-Fi.

A two-week stay will cost $40 million. That price also includes a chance to take a spacewalk with a professional cosmonaut.

According to estimates, it will take at least five years to build the tourist module, which means that it should be ready in 2022, if the work begins immediately.