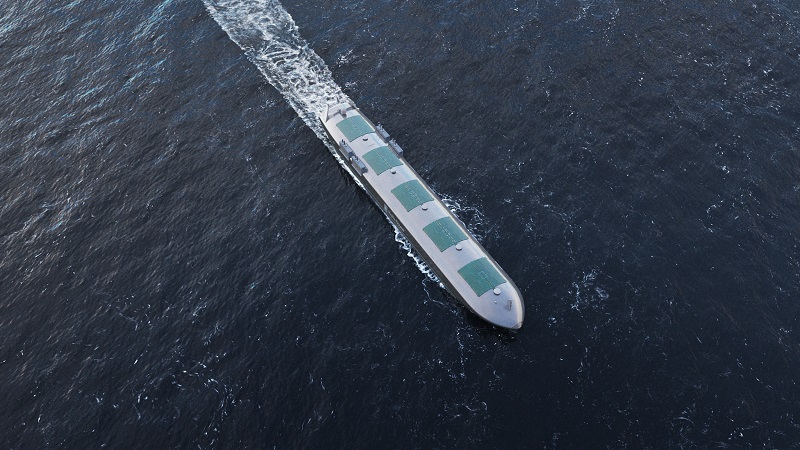 The maritime industry evolves and changes just like all other industries. We have seen aerial drones and driverless cars sending shockwaves through the shipping and automobile industries. Now another big change is expected in 2020 with the deployment of remote-controlled cargo fleets long on high technology and short on human crews. In the same way that autonomous Rolls-Royce vehicles will allow owners to fire their chauffeurs, shipping companies will soon be mailing pink slips to their workers. But like many industries before it, the time has come for autonomous ships to take over shipping, which makes sense as the future technology for ocean cargo ships. In short, evolve or sink!

Rolls-Royce has been designing a fleet of remote control cargo ships since 2013, fleets that will look more like advanced submarines or spacecraft. The new ships will be managed by an onshore control center running the company’s new “ship intelligence” system. According to Rolls-Royce, ship intelligence will make greater use of ship systems and sensors thereby enhancing both crew and vessel operating efficiency.