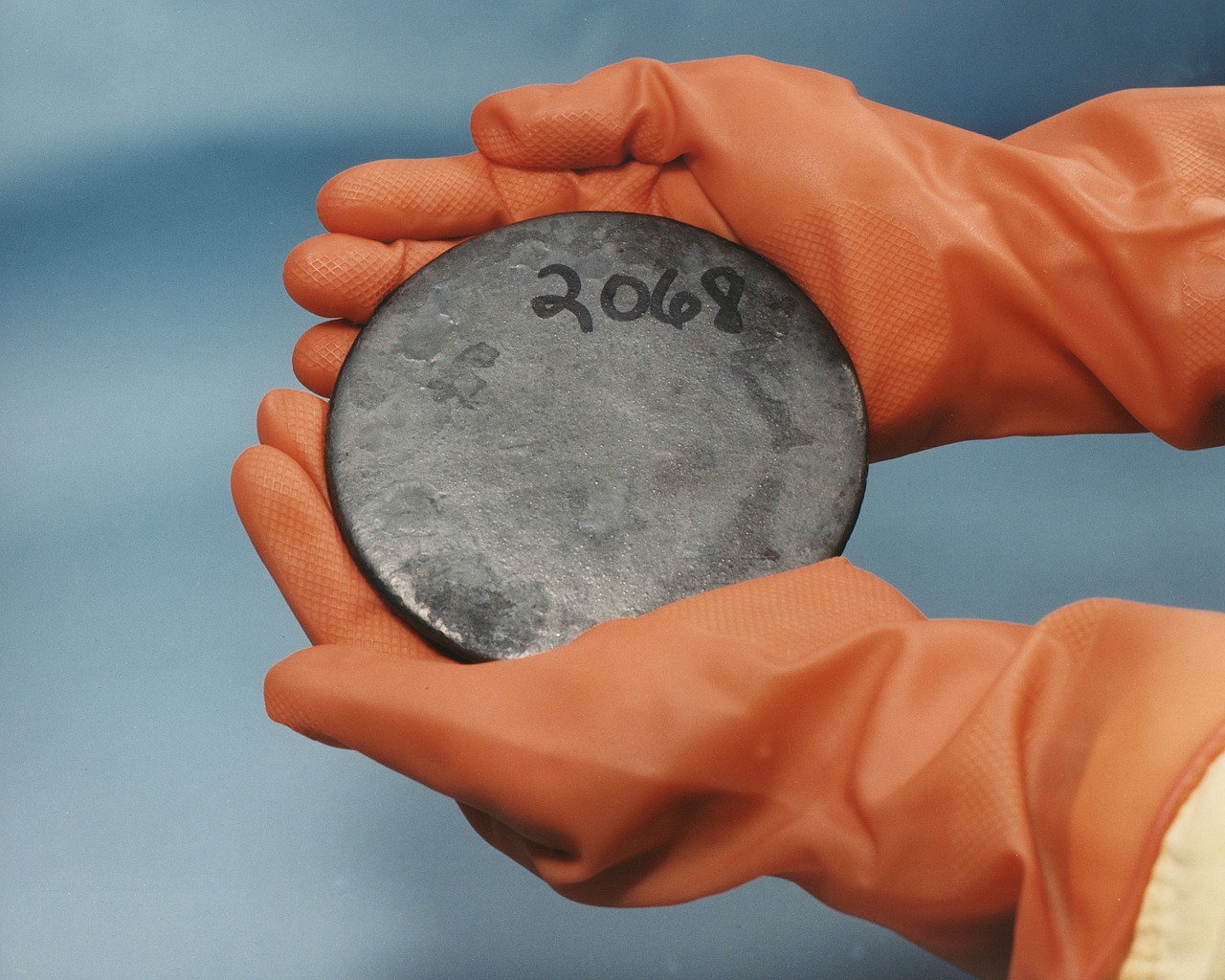 The engineering giant has completed a successful equity raise and is now ready to invest £195 million ($260 million) into the project, together with its partners, BNF Resources UK Limited and Exelon Generation Limited. The UK Research and Innovation will also contribute a grant funding of £210 million ($281 million).

The UK government is taking part in this venture for the following three main reasons:

UK’s supply chain is expected to play a central role in the rollout of the nuclear reactors, with 80% of all their components planned to be built or assembled in British factories. Most of that will take place in the northern part of the UK though, where existing nuclear expertise can better support the project.

The timeline for the SMR project is analyzed as follows:

In terms of the technology that will be used for the SMRs, Rolls-Royce will draw upon standard tech used around the world as well as the expertise it collected since the 1950s, working on the UK nuclear submarine programme.

The SMR power stations will generate a nominal power of 470 MW, which is the equivalent of the energy output from 150 onshore wind turbines, and will have a service life of at least 60 years. This is three times the service life of a wind turbine, and two times that of solar panels.