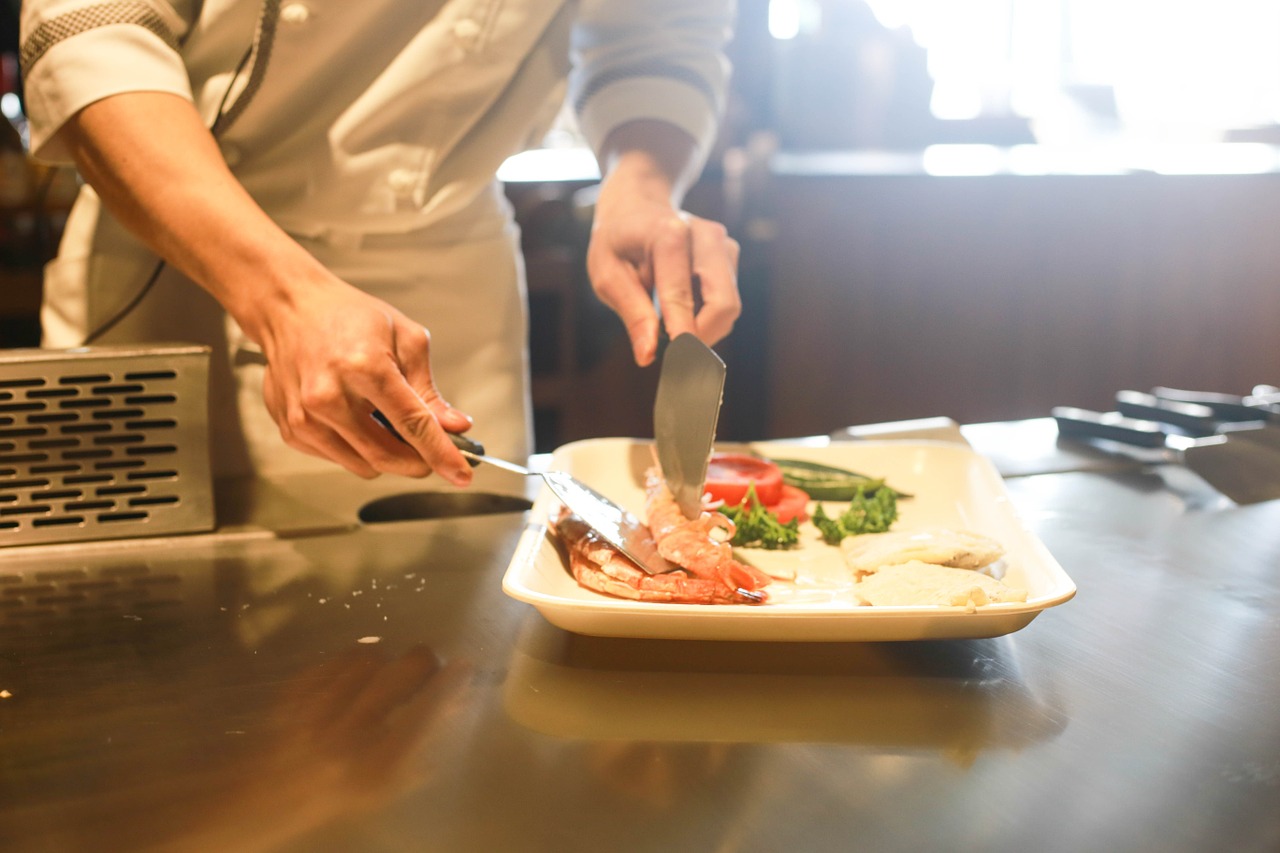 A California company, Morley Robotics, has teamed with the UK’s Shadow Robot Company, to develop a smartphone-controlled robot master chef capable of cooking world-class fare just as Chef Watson. The robot was unveiled at a recent event at Hanover Messe Robotic Technology Fair in Germany. The Robot Chef created a “lobster bisque” for the event in about 30 minutes.

The Morley Robot Master Chef, the product of over two decades of research and development, has two robotic hands, each containing 24 motors, 26 micro-controllers and 129 sensors. The arms have been designed and programmed to match the movements of a professional human chef. Owners will still have to lay out ingredients, but once that’s done the robot will do the rest, including cleaning up and washing the dishes.

Much of the programming for the robot was achieved by using motion capture technology and “Master Chef” Tim Anderson, whose movements underlie the robots capabilities.

Saving Restaurants Owners from Themselves

With all the money new restaurant owners spend getting their businesses off the ground and a horrible failure rate, it is likely that the new robot chef, capable of preparing over 2,000 meals, may be standard equipment in the future for restaurant startups. In fact, bankers who loan money to restaurants may insist on a robot.

As Chef Ramsay has shown on his TV shows, many restaurants simply have terrible chefs. And like the inability of tone deaf people to understand that their singing is horrid, chefs and their loved ones seem to suffer from the same blind spot. Soon, restaurant startups may be able to rent a Morley robot chef to train their human cooks in how to prepare palatable food. The world may become a better place if restaurant owners are able to get rid of temperamental “prima donna” chefs.