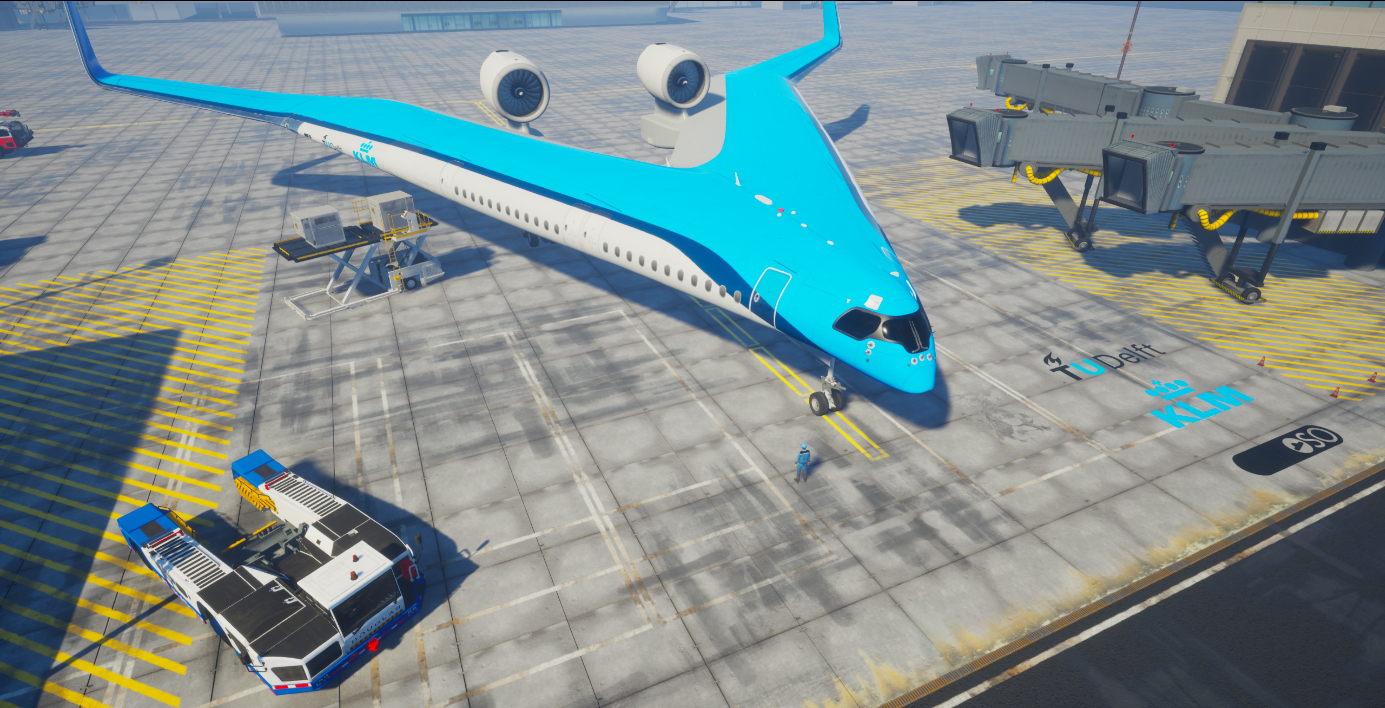 A new innovative airplane design known as the Flying-V embraces an entirely different approach to aircraft design. Named after the iconic Gibson Flying-V electric guitar, this plane is designed by researchers from Delft University of Technology (TU Delft) in the Netherlands. Dutch airline KLM is funding this revolutionary aeronautical project.

Professor Henri Werij, dean of the university’s faculty of aerospace engineering, said, “New and energy-efficient aircraft designs such as the Flying-V are important, as are new forms of propulsion. Our ultimate aim is emission-free flight.”

Here are some of its salient features:

If all goes well, we won’t have to wait for long, as a prototype model is expected to take flight later this year.

5 Key Considerations When Choosing Vehicles for a Business Fleet