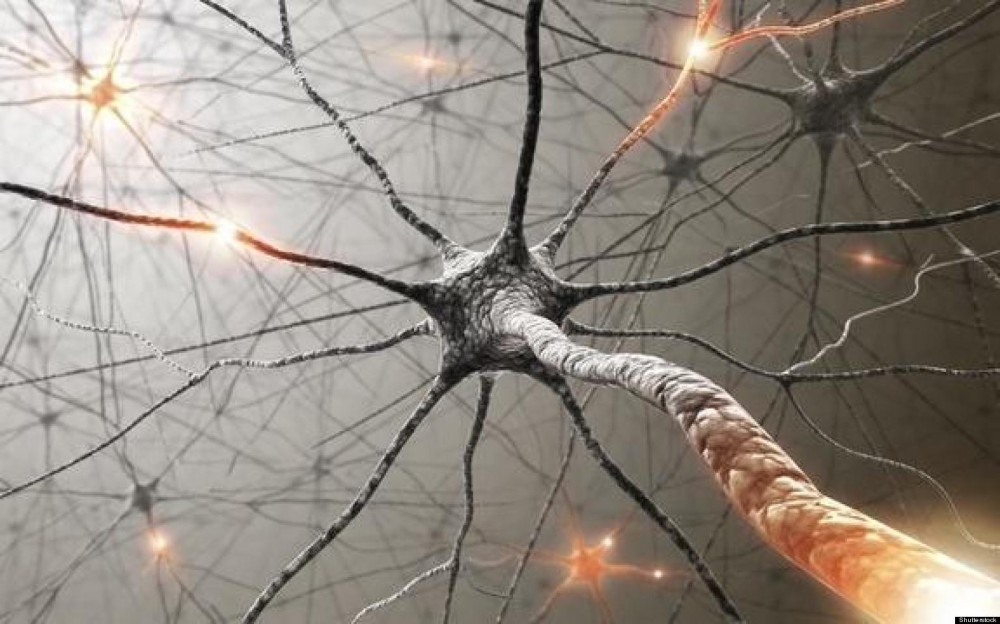 According to Ira Pastor of Bioquark, “amphibians can lose part or all of their brains and the brain grows back.” Pastor is studying the possibility that the same may be possible for humans.

The Future of Resuscitation Science

Instead of using chemicals and electricity to bring people back to life, as Dr. Frankenstein did in Mary Shelley’s famous novel, today’s modern scientists are using various forms of bioelectrochemical stimulation, stem cells, peptides, lasers, and other technologies to restore life to people declared medically and legally dead.

Bioquark, a Philadelphia human cell therapy and regeneration company, has joined ReAnima Life Sciences in the “ReAnima Project” that will focus on reviving and regenerating the brains of 20 dead Indian subjects currently living on life support. The project recently received approval from the National Institutes of Health in the US Institutional Review Board.

The ReAnima Project is set to carry out never before attempted trials and experiments on clinically brain-dead humans. According to Bioquark, lasers will be used to create therapies to stimulate nerves while stem cells will be used to help grow new brain cells to replace dead cells. Finally, peptides will be injected into the patient’s spinal cord.

Following treatments, patients will be monitored for several months for signs of regeneration.

The following video, “Can Stem Cells Bring Dead Back to Life?,” explains the ReAnima Project.