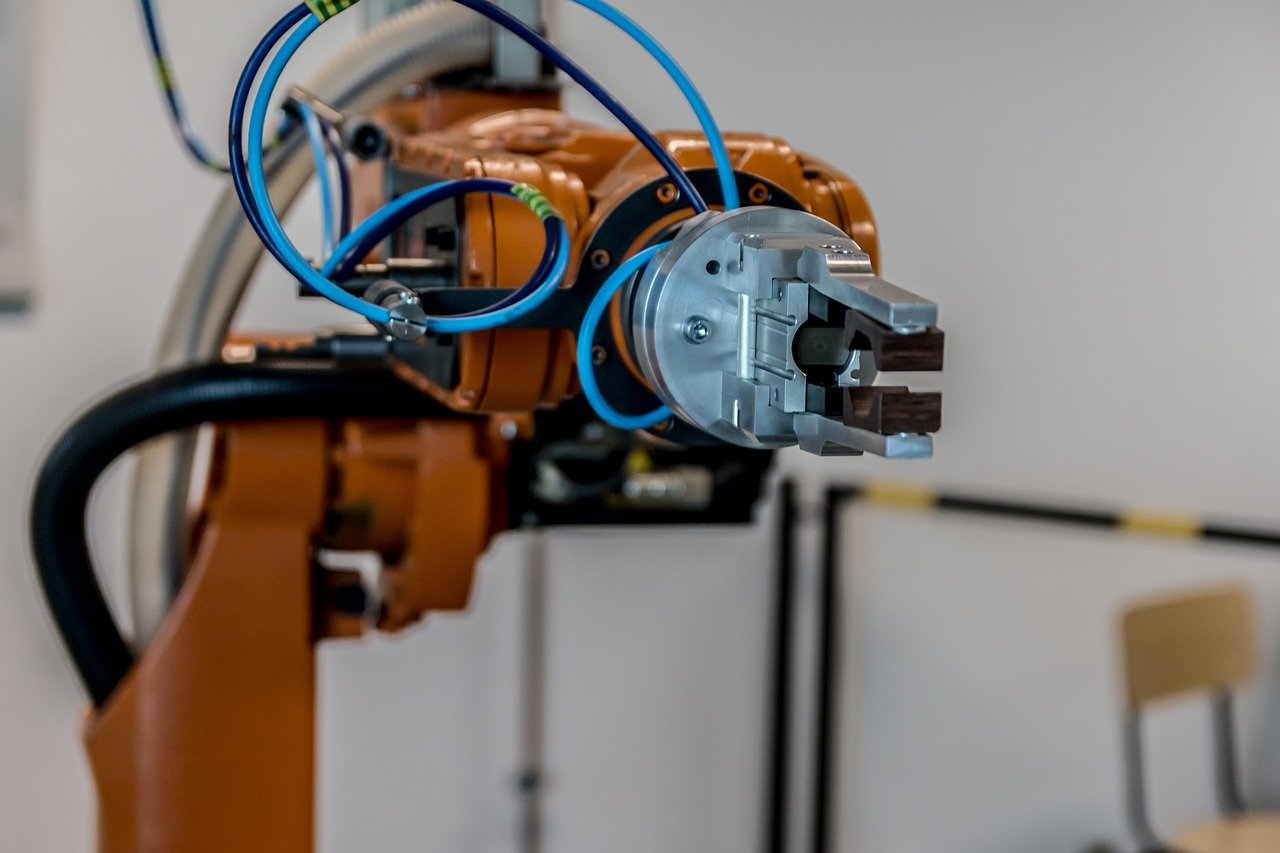 Actuators are one of the most important elements in many applications, but especially production plants. They are the device that makes things move and turn so there is not much possibility to create without a type of actuator. The trick is to know which kind is going to work best for the application that requires an actuator.

This is because there are two primary types: rotary and linear actuators. A linear actuator moves things in a straight line which allows for forward and backward motion. A rotary actuator can move in a circle so there is the possibility to spin things or to move at an angle and even in steps.

Which one is better? It all depends on the application requirements. In this article, we will go over some of the differences so you can figure out which one is best suited for what you need it to do.

The most common type of actuator is the linear one as it is found in many applications from computers to manufacturing and industrial equipment. They are engineered and set up to move a certain distance and stop at a precise location. How the linear actuator is powered and how big it is are the factors that differentiate the different kinds.

The smaller ones are generally powered by electricity, but the large ones used in industrial applications are generally powered by air or water. How the device is powered is going to factor into which application it can be used for. For example, an electrical linear actuator will provide far more precision than a hydraulic one since it can go the exact distance needed and stop at the precise point it should. A pneumatic one can be precise but its benefit of being powerful is why it would be used over an electrical one that is used in more refined settings.

There are a few different types of motions they provide aside from just going back and forth. Some can provide quick and powerful responses of thousands of pounds of pressure while others can be used for smooth and linear movements that are slower and less forceful.

Rotary actuators also are powered in the same way as linear ones so they are either electrical, air-powered, or pneumatic. The major differences are that they rotate rather than go back and forth and that they can be used for any distance. Since linear actuators can only go as far as the rod is long, rotary actuators have a wider possibility of use.

Applications that need a range of motion will need a rotary actuator. A couple of examples are swinging gates, or for when items need to be lifted and moved. Many robotic arms use rotary motors as they don’t operate in a linear fashion.

Which one is better has everything to do with the application and not the quality of the type of actuator. In fact, many devices use both types that have complex movements and need precision.