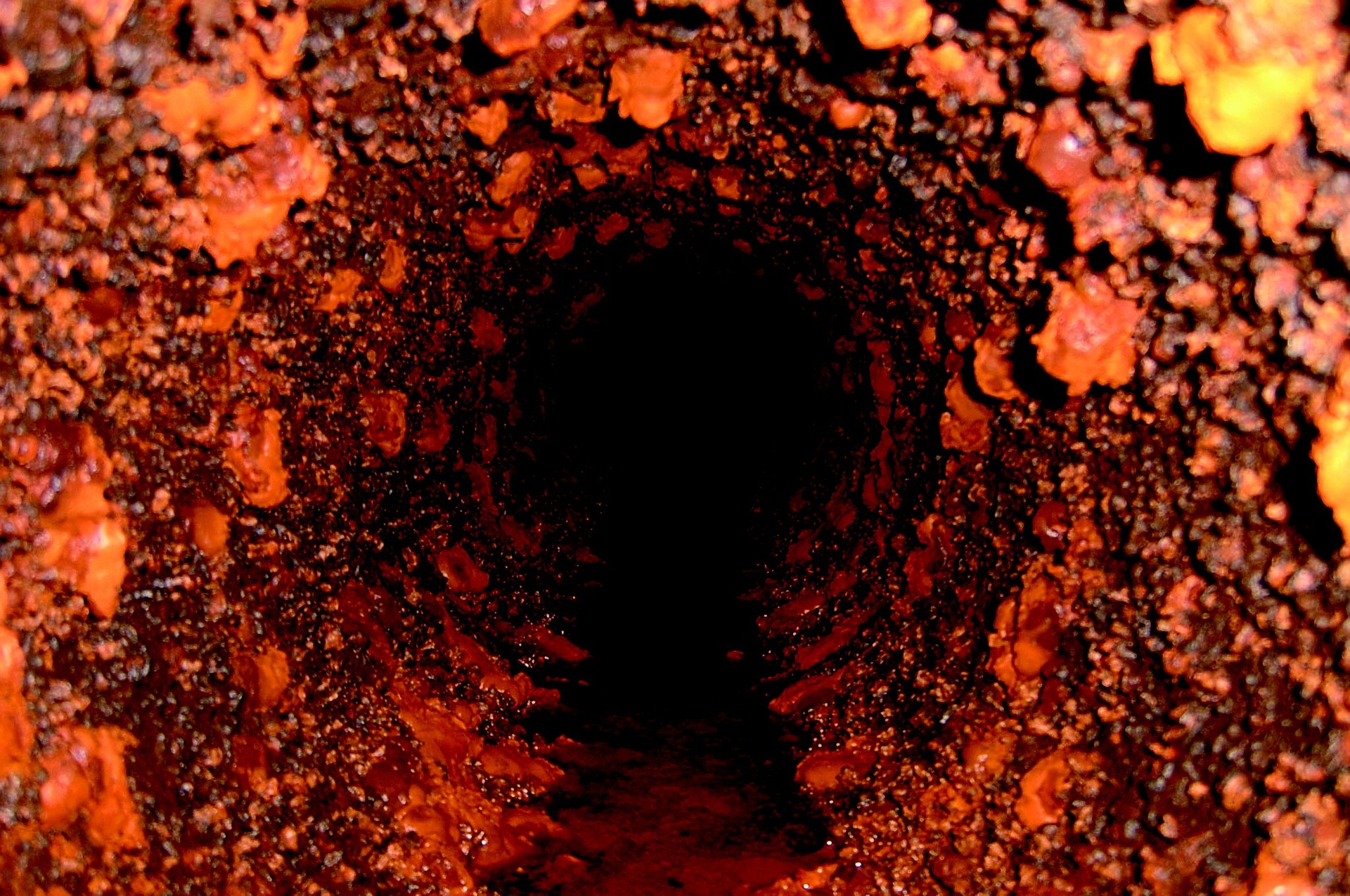 Nanoscale corrosion is responsible for unpredictably decreasing the working life of steel pipes. Researchers at Sandia National Laboratories, the Department of Energy’s Center for Integrated Nanotechnologies and the Aramco Research Center in Boston published this finding in an open-access paper Nature’s Materials Degradation journal.

Using transmission electron microscopes and examining the materials on a nanoscale, the root problem became apparent on a triple junction formed by a grain of cementite – a compound of carbon and iron and two grains of ferrite, a type of iron. This atomic junction forms frequently in the manufacturing process of a steel pipe.

Studies showed that this interfacial junction flaw during the manufacturing process, makes it easier for the corrosive solution to remove iron atoms along that interface junction, leading to nano corrosion.

An experiment showed that once the junction point of these atoms is consumed by corrosion, the corrosive process stopped. However, the crevice left behind allowed the corrosive solution to attack the interior of the steel.

To mimic the chemical exposure of pipe in the field, very thin pipe samples were exposed at Sandia to a variety of chemicals known to pass through oil pipelines. These samples were “mapped” by delicate microscopes before and after the experiments. “This was the world’s first real-time observation of nanoscale corrosion in a real-world material— steel—which is the most prevalent type of steel used in infrastructure worldwide. Through it, we identified the types of interfaces and mechanisms that play a role in the initiation and progression of localized steel corrosion. The work is already being translated into models used to prevent corrosion-related catastrophes like infrastructure collapse and pipeline breaks.” Senior research scientist Steven Hayden said

The effects of localized corrosion (junction corrosion) are different from uniform corrosion which is only observable at its endpoint.

Katherine Jungjohann, co-author and lead microscopist expanded on the research by adding, “We thought of a possible solution for forming new pipe, based on changing the microstructure of the steel surface during forging, but it still needs to be tested and have a patent filed if it works. But now we think we know where the major problem is.”