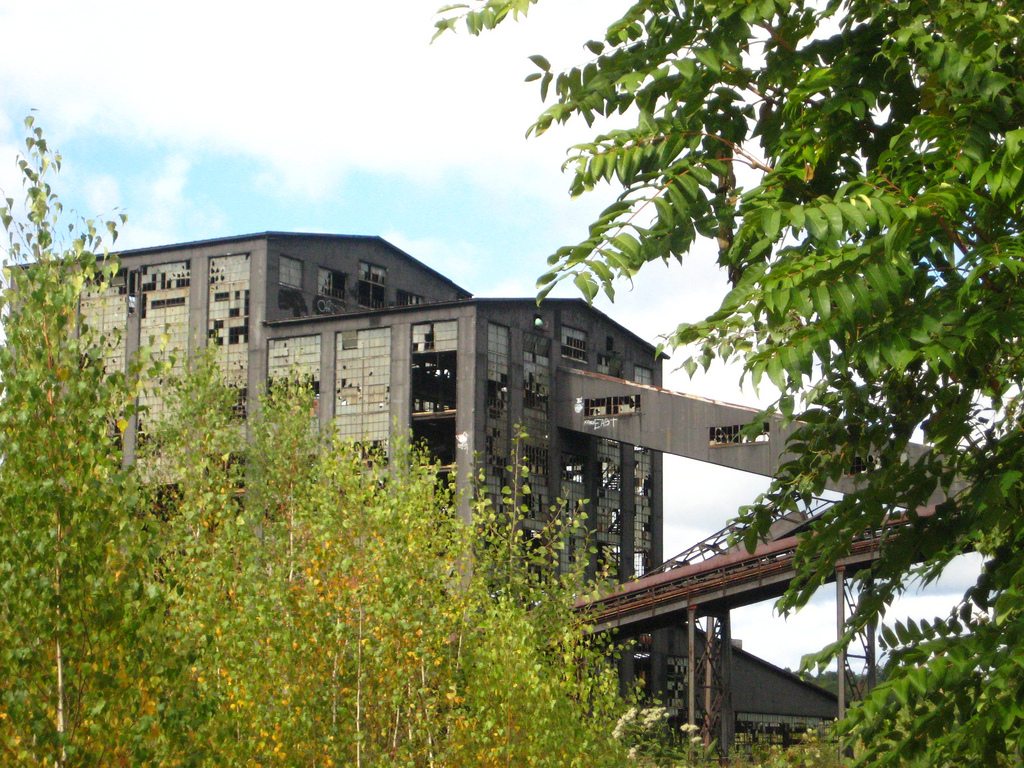 How Automation Leads to a New Manufacturing Base

Automation and controls drive industrial automation, robotics, operating equipment, machinery, factory processes, boilers, heat treating ovens, and much more. Through the use of Programmable Logic Controllers (PLC) and PLC programming, the industrial manufacturing landscape is being altered forever. Decades after the deindustrialization of the United States, new industrial automated systems with complex instrumentation, motion control, and a wide variety of new sensors may be leveling the global playing field. These systems, run on computer networks, are now referred to as Industry 4.0.

Will Industry 4.0 Save the Day?

The current state of manufacturing, processing, and production in the United States and other former industrial powerhouses may soon become so automated and inexpensive so as to cancel out the benefits of cheap labor now found offshore. The problem with this may be a continuation of a lack of good jobs. However, this problem can easily be solved through the taxation of automated processes, as suggested by Bill Gates.

Four big trends that will make this a possibility include the Industrial Internet and the Internet of Things (IoT), Big Data, Cyber Physical Systems (CPS), and Smart Factory technologies. A number of large multinational companies including General Electric and Siemens, as well as a growing number of small and medium-size companies, are playing the role of system integrators, creating custom automated control systems for manufacturing and robotics equipment for smart cities and consumer products.

The following video explains why Europe is still undergoing deindustrialization and how reindustrialization can occur through a strategic approach to innovation, improving product value and efficient engineering.