L. Mike Kelley, owner of Emotion Sports and inventor of Emotion Radials skateboard wheels, is from Marina Del Ray, California. Kelley has been inventing, prototyping and manufacturing skateboard wheels and related technologies since 1975. In the beginning, he marketed his products through Skateboarder and Surfer Magazines as well as Val Surf, Kanoa Surf, and Mitchell Skateboard catalogs. When the Internet came along, Kelley began selling his products online.

Although designed over three decades ago, Emotion Radials remain the world’s only semi-pneumatic Radial Skateboard Tire made of a rubber/urethane design that promotes speed and traction at the same time. The rubber is an SBR Rubber of 85A dura meter hardness, and the urethane is a 93A dura meter hardness with a 70% rebound rate. The rubber compression molded semi-pneumatic tire is unique in its design in that it is shaped to promote an equal wearing internal force to adjust the interface between the rubber/urethane constantly.

According to Kelley, Emotion Wheels were designed and manufactured from 1977-1984 and Emotion Radials from 2002-2005 and are long-time classics that sold out every time they were manufactured.

According to Woody Woodward, who frequents a nearby skatepark and is a customer of Emotion, “The performance potential of Emotion Wheels is so high, it’ll be months before I know their limits within all the terrain I skate. I’m just plain stoked.” Emotion Radials are built to provide more lateral traction for extreme sport and fun. To that end, Woodward says, “Glide slides at the limit and I’m still holding.”

The following images show Ziah Williams “Shredding” and “Getting Air” on Emotions Radials. Emotion Wheels have ridden by Tony Alva, Bob Biniak and Jay Adams in Dogtown, Z-Boys and other skateboarding events.

As It Was in the Beginning

The following images are a testament to Kelley’s longevity in skateboarding and surfing:

According to Kelley, a family illness required the use of Emotion Radials income to pay hospital bills, derailing manufacturing operations. However, Kelley says Emotion Radials are still relevant, and he is gearing up to manufacture Emotion Radials again. Kelley is actively seeking investors. Mike can be reached via: http://www.emotionsports.com/ 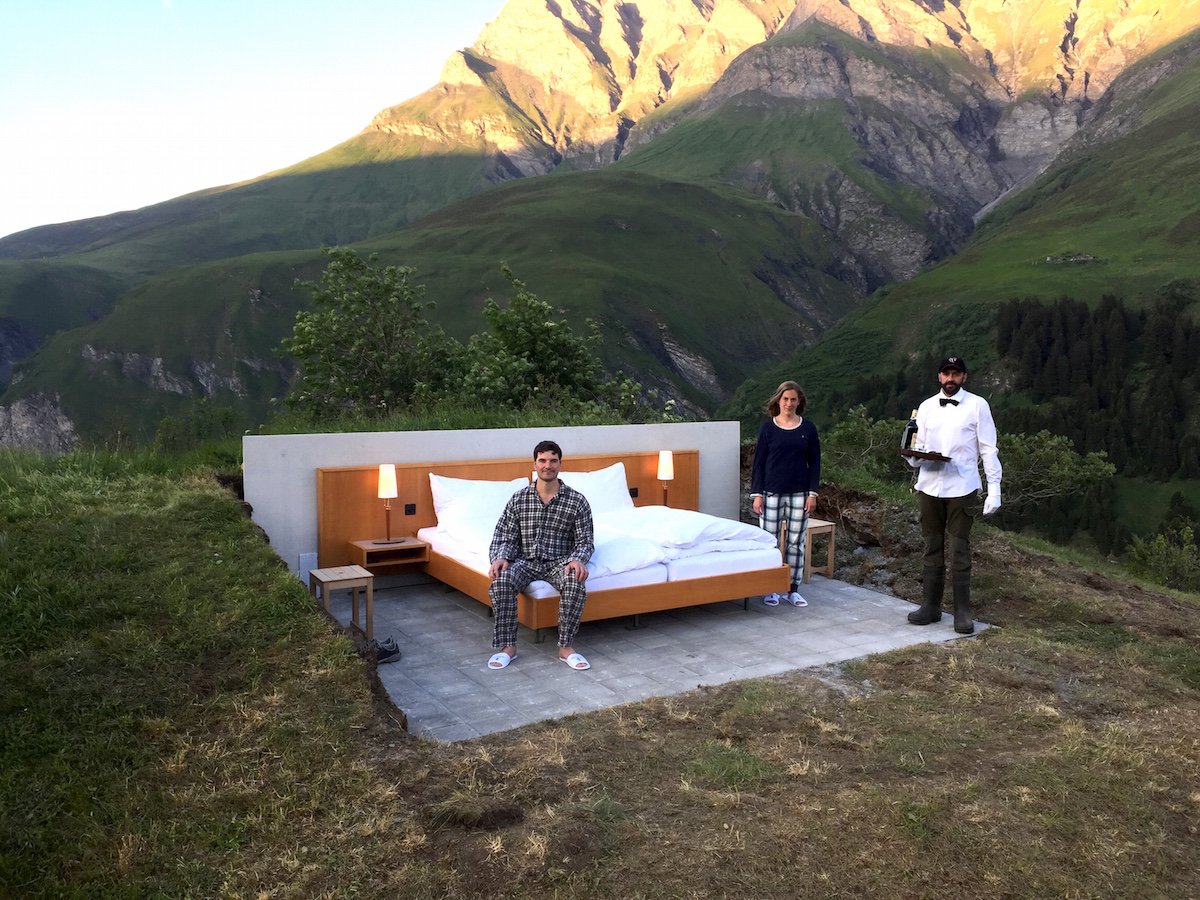